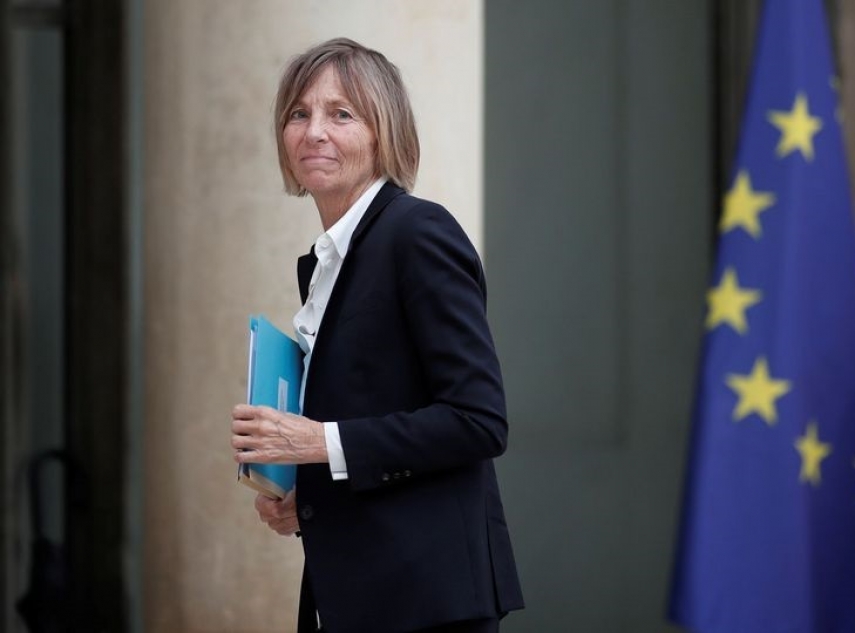 France is expected to preside in the CoE Committee of Ministers in the second half of 2019.

"We should find a solution, which will be acceptable for all of the parties. We need precisely these intentions," the French senior lawmaker said.

She stressed the importance of preserving the current structure of the Council of Europe, in which Russia is a member state.

Meanwhile, she finds it important to maintain the dialogue on negotiating the stances regarding the Parliamentary Assembly of the Council of Europe (PACE) regulations.

"Anyway, there should be some talks. We are also expecting from your side goodwill gestures, which will help convince those people, who can make decisions. It is necessary for either side, both for France and Russia to do their utmost. Only this way can we achieve a result," the French senior lawmaker said.

"We are demanding the cancellation of sanction clauses, which make it possible to strip national delegations of their voting rights. We keep on closely working with Strasbourg and are pinning high hopes on France's chairmanship in the CoE Committee of Ministers. This certainly should not go down in history in the context of Russia's withdrawal from the organization," Slutsky said, when talking to his French counterparts.

Opportunities to amend the PACE regulations should be found, he said.

"Artificial division lines in the CoE countries are not hampering to Russia, they are derailing the CoE's role in a new European architecture that is taking shape. What we are seeking is primarily needed for CoE's political future," Slutsky said.