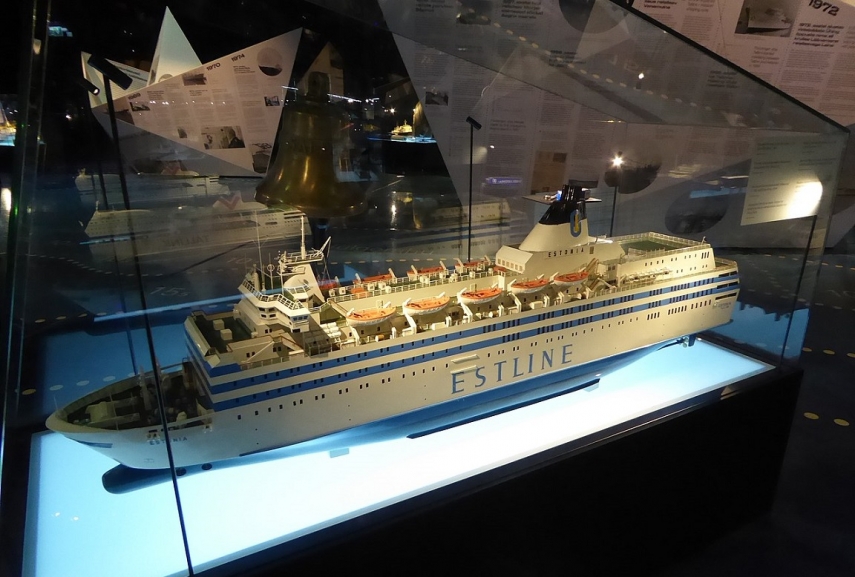 TALLINN - The claim of the next-of-kin of the victims of the Estonia ferry disaster, which took place on Sept. 28, 1994, will be discussed by a French court, the daily Postimees reports, citing the Finnish daily Ilta-Sanomat and AFP.

The relatives of the victims as well as the survivors of the sinking of the ferry have demanded a new and independent investigation of the 1994 disaster. Until now, the French company Bureau Veritas, which was responsible for ensuring the maritime safety of the vessel, has not complied, but the ice has now started moving.

The claim of the relatives of the victims of the disaster and its survivors, which has been gathering dust for over several decades, will be discussed by a French court on Friday and a ruling can be expected in July.

The court case involves as defendant German company Meyer Werft, which built the Estonia ferry, and French company Bureau Veritas, which was responsible for the vessel's maritime safety and has for many years attempted to stop the case from reaching court.