Free roaming across EU to be extended to 2032 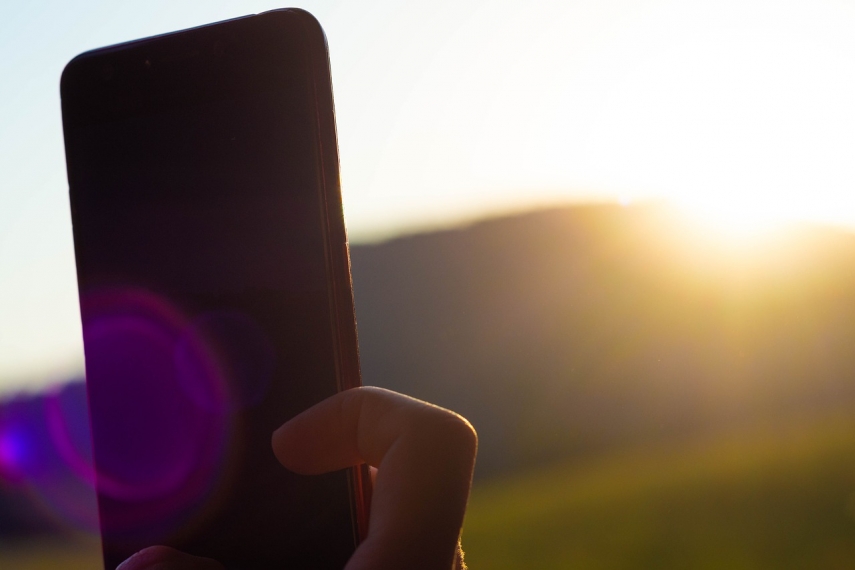 BRUSSELS - Cellphone users in the European Union (EU) will be able to  enjoy free roaming across Europe for mobile phone calls and web surfing until 2032, negotiators agreed on Thursday under an agreement reached on Thursday between the European Parliament and the bloc's Slovenian presidency.

Since 2017, the abolition of roaming charges has been one of the most popular reforms for EU consumers, allowing Europeans to use their national mobile plans throughout the EU at no extra cost.

It affects all 27 EU member states, as well as Iceland, Liechtenstein and Norway, but not Britain, which permanently stopped applying EU rules on January 1.

"The 'roam like at home' policy has made communication easier and cheaper whenever people are travelling in Europe," said Slovenia Public Administration minister Bostjan Koritnik.

He called it one of the EU's "greatest success stories".