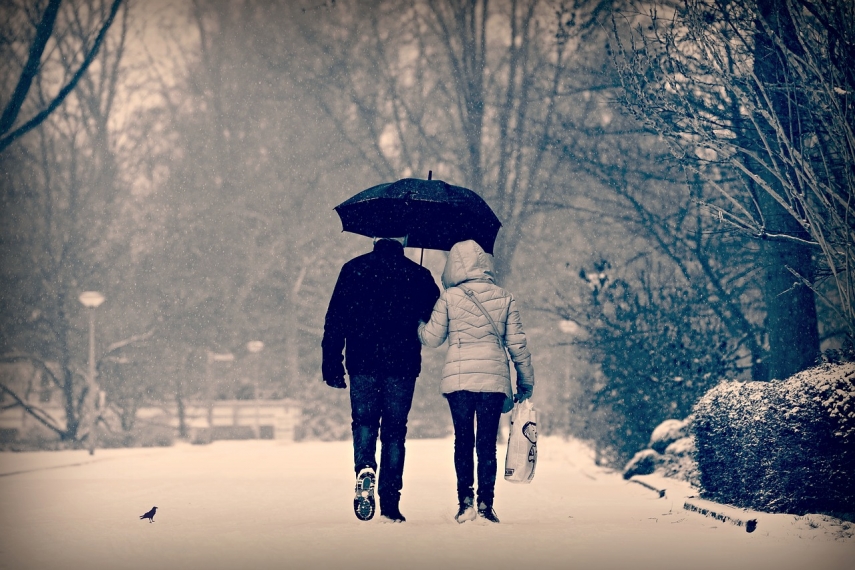 TALLINN - Chairman of the Estonian Free Party Kaul Nurm gave a speech on Saturday at an event on Freedom Square in Tallinn calling for increased attention to men's health.

"Dear women, do you dream of living alone for the last ten years of your life? Understandably, you might say it depends on the man," Nurm said, adding that whichever the reply, it does not change the fact that the Estonian man's life expectancy is 10 years shorter than that of his wife.

"Based on data by the World Health Organization, the large discrepancy in life expectancy between women and men is a sign that there are severe issues unsolved in certain fields," Nurm said, pointing out three such aspects -- physical, psychological and intrinsic.

The Free Party chairman said that physical health covers issues like prostate cancer, which men are more likely to suffer from than any other form of cancer. Of problems related to psychological health, Nurm pointed out that 80 percent of suicides are committed by men. With reference to the intrinsic aspect of being a man, he said that men's role and position in the society are getting increasingly ambiguous.

"Solutions must be found, as without a strong man, the strong Estonian woman is facing a dark and lonely future," the leader of the Free Party said. "These solutions will not be found today here on Freedom Square. That is not the purpose today. What we seek today is to draw attention to the issues, raise them and by speaking of them, eliminate the veil of shame."

"These problems have been discussed in private and timidly in public, too, but not in a political enough manner," Nurm said, adding that it is time for action as well as time to raise the issue in politics as well.

"And now, dear women, when you go home, tell your husbands to go see a doctor! Have them undergo a health checkup. And to conclude, the most important thing -- good Estonian women, lead your husbands and sons to a healthy lifestyle," Nurm said.