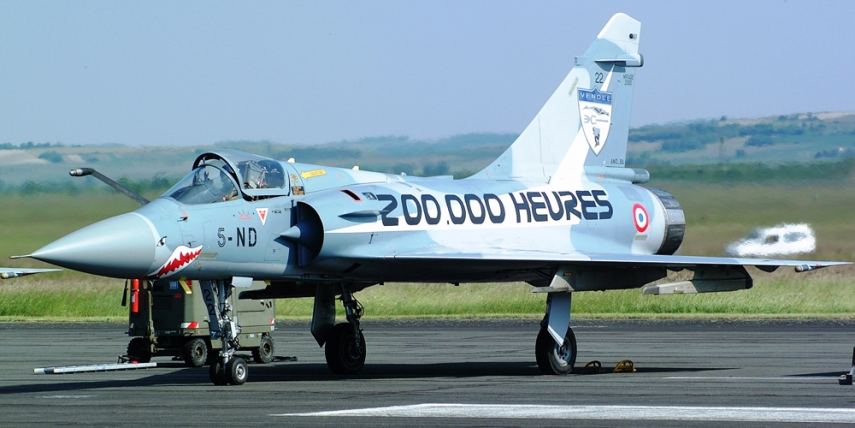 An example of a Mirage fighter jet [Jerry Gunner]

VILNIUS - French and German aviators will assume control over the NATO air-policing mission in the Baltic nation next month, the Lithuanian Defense Ministry informed BNS.

A French contingent with their Mirage fighter jets will succeed Portuguese airmen presently working at the Siauliai Aviation Base in Lithuania, while Germans with Eurofighter Typhoon jets will take over the mission from the United Kingdom in the Amari Base in Estonia.

The air-policing jets identify and escort Russian warplanes flying in the international airspace over the Baltic Sea several times a week.

The mission has been carried out in the three Baltic countries since the nations joined the alliance in 2004. Amid the rise in Russia's military activity in recent years, the Baltic States would like allied jets present in their territories to manage combat tasks in case of conflicts.

EU-Cuba pact pushes its way through Lithuanian parlt amid opposition