Fox retracts requirement to use Russian guidelines for Baltic translations 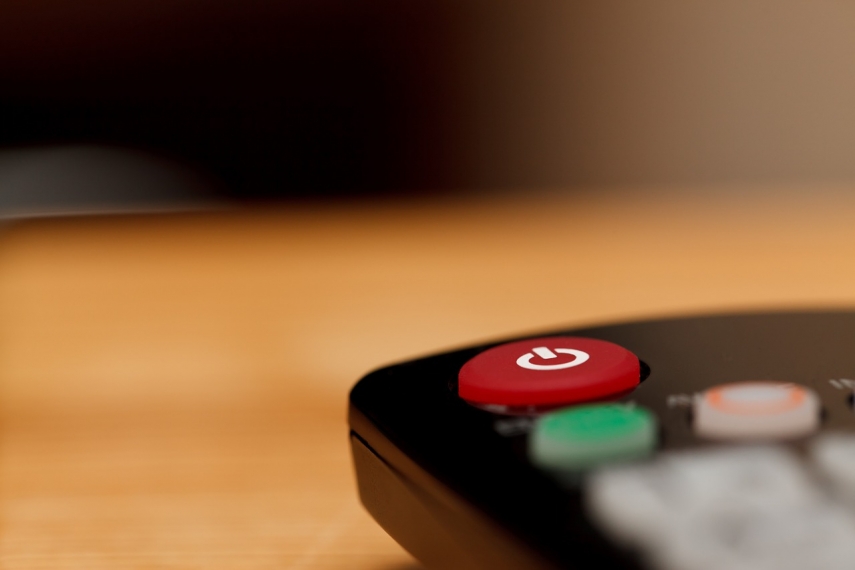 RIGA, Apr 20 - Fox television has retracted its requirement to translate its original programs that are broadcast in the Baltic states along guidelines that have been developed in Russia, TV3 commercial TV channel reported on Thursday.

The guidelines were retracted Wednesday night before translators started using them, TV3 said. Igors Djacenko, the Latvian head of SDI Media translation services provider, told TV3 that the company did not send the guidelines to the translators.

SDI Media is not the only company translating Fox programs, though, so there is still a possibility of some other translators using the Russian guidelines, according to the TV3 report.

LETA reported on Wednesday that the original content of Fox TV channel was translated for Baltic audiences along guidelines that have been developed in Russia and require glossing over certain topics seen as sensitive by Russian censors.

The Latvian National Electronic Mass Media Council (NEPLP) said they had received a complaint from a viewer about this situation, that the translations of some Fox programs are deficient, and pointed out that this was the first time they were hearing about such translation guidelines.

NEPLP spokesman Kalvis Gavars told BNS that Fox is a TV channel in Spain's jurisdiction and its programs are rebroadcast in Latvia's territory, which means that the translation issues have to be dealt with between the holder of the programs' rights and the translators, while the quality of the translations is outside the National Electronic Mass Media Council's area of competence.

According to a letter to the translators of Fox programs, the translators have to follow Russian subtitling guidelines requiring glossing over or "softening content" concerning accidents, homosexual relationships, "anti-Russian propaganda", narcotics, extremist activities and suicides.

For instance, the translators are instructed to "soften" all negative language about the Russian military and space program, policies of the Russian president and government, while positive texts about same-sex relationships have to be made more generalized so they could be attributed to relationships of any kind.