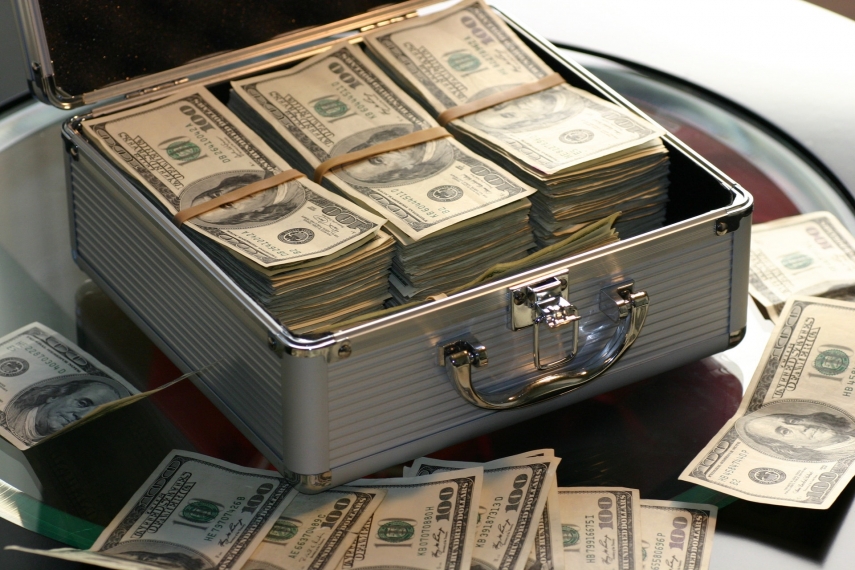 RIGA – Four Latvian companies have been listed among the TOP 500 Central and Eastern European enterprises by the International credit risk insurer Coface, while last year eight companies were included in the TOP 500, LETA learned from Coface representatives.

Poland is the leader among countries with 168 companies, followed by Hungary with 75 companies, and the Czech Republic with 71 companies.

This is the ninth year of the Coface CEE TOP 500 list of 500 biggest companies in Central and Eastern Europe, which ranks companies based on their turnover figures and additional analysis factors.