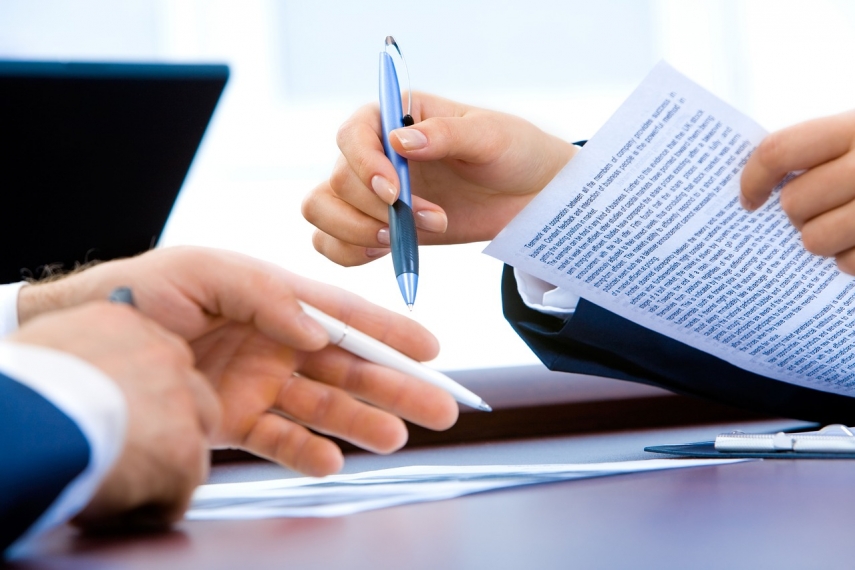 RIGA – The panel evaluating candidates for the post of the State Revenue Service’s director general has shortlisted four applicants for the final round of the tender, LETA was told at the State Chancellery.

In the second round of the tender, the commission interviewed applicants in person, inquiring them about their motivation and vision of the State Revenue Service’s future work and priorities, as well as public administration work in general.

In the third and final round of the tender the candidates will be evaluated by analyzing their managerial skills, strategic vision, as well as abilities and experience in team management and management of change. This stage will also include the appraisal of the applicants’ relations management skills and result-orientation. If needed, the commission can decide on using additional appraisal methods.

At the end of the tender, the commission will recommend the best candidate to the finance minister who in turn will decide on the candidate’s nomination for appointment by the Cabinet of Ministers. If the candidate for the post of the Revenue Service’s director general wins the government’s support he or she will be appointed to the office for a five-year term.

On March 13, the government approved Revenue Service's deputy head Dace Peleka as the acting director general of the service.