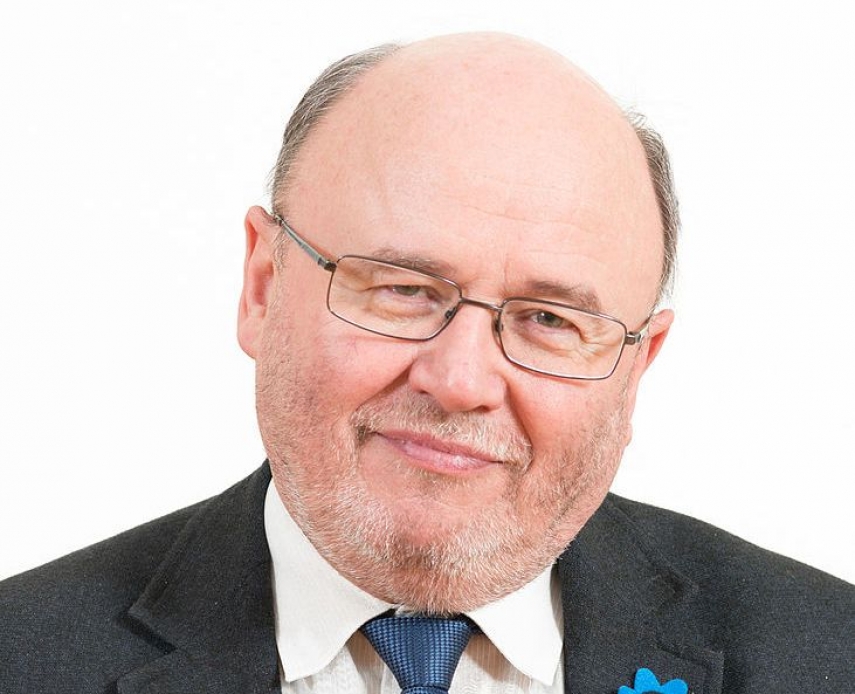 TALLINN - Founding member of the Estonian opposition Reform Party and incumbent member of the European Parliament Igor Grazin left the party on Thursday.

"The Reform Party among the founding members of which I was 25 years ago no longer exists today. Instead of a citizens' state we have built an establishment which cares more about papers than people. Instead of free economy it has for more than ten years been building state capitalism. The initial liberal values of the party have faded away and my attempts at calling for the party to return to them have proven unsuccessful," Grazin, who has also previously criticized the party, said.

"The Reform Party is an NGO and members of the party obviously have the right to decide whether they belong to it or not," secretary general of the Reform Party Erkki Keldo was quoted by party spokespeople as saying. Keldo thanked Grazin for his

"As is known, Igor has had an increasing number of positions which differ from the liberal main agenda of the party, for instance his skepticism towards the European Union. Nevertheless, I believe that the spirit of 'Manifesto of a Citizens' State' by Siim Kallas is alive in the Reform Party; the key issues for us are still that the state of Estonia engage in a right-wing economic policy, that we should have the best business environment in the world, that the state interfere as little as possible in people's private lives and that we respect people's decisions to make their own choices," he said.

Grazin said in December that he intends to withdraw from politics following the end of his term in the European Parliament in early summer and does not plan to stand in the general elections.

"It would probably be hypocritical to wish the Reform Party success in the elections. But I would like to thank all fellow party members with whom I have been friends and hopefully, after some slight sulking, will continue to be in the future," Grazin said in his post.

The Reform Party was established on November 13, 1994, and Grazin has been a member from the start. According to data in the Commercial Register, Grazin left the party on January 3, 2019.