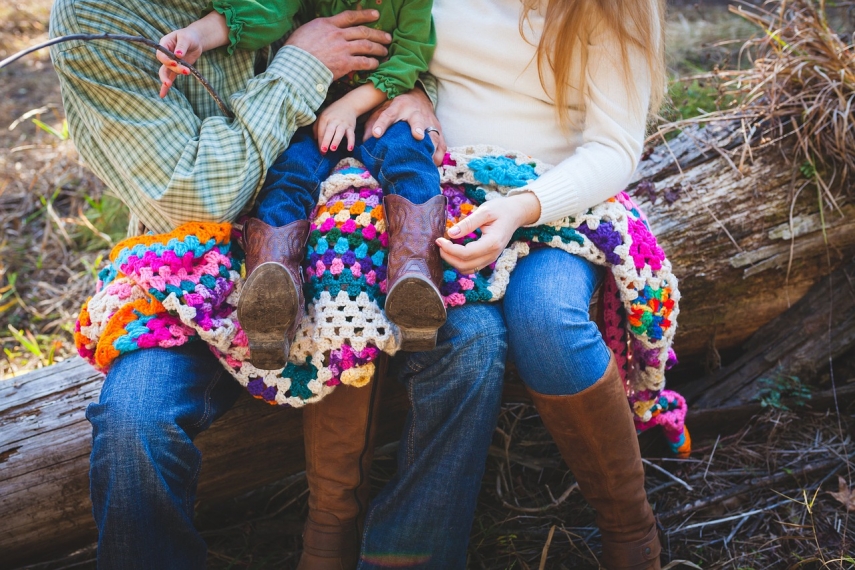 RIGA - In 2017, the number of parentless children growing up in foster families for the first time exceeded the number of children that are being raised in institutions, according to the data released by the State Inspectorate for the Protection of the Children's Rights (VBTAI).

Also, for the first time the share of up to three years old children growing up in care institutions dropped below 10 percent of all children in such institutions.

“These are very positive trends, suggesting that the inspectorate’s work and the overall changes introduced in this sphere are beginning to yield results. Custody courts have become more active in their search for a family environment for kids that have been left without families, they are developing the movement of foster families in their regions, and society and the media are also providing support to children in crisis more and more actively,” said Marianna Dreja, head of the State Inspectorate for the Protection of the Children's Rights.