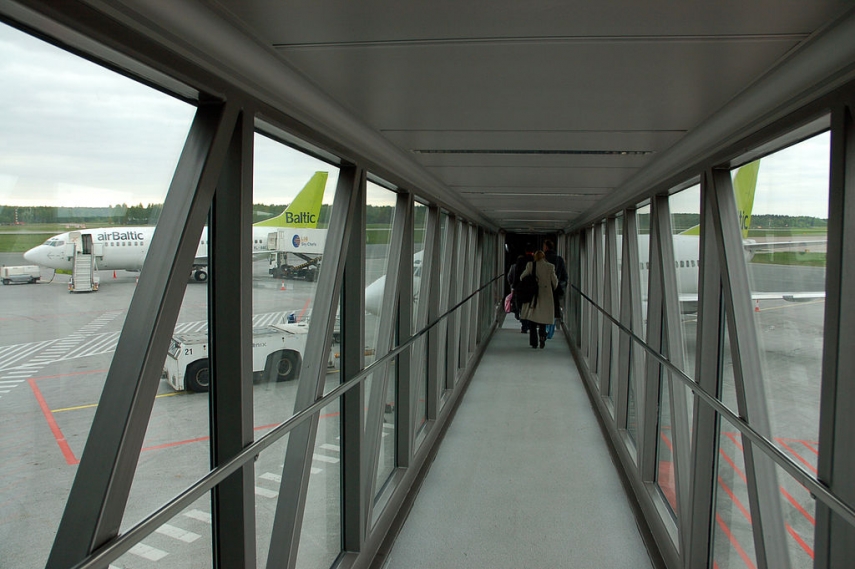 The police official said that Stabina, who on November 5 was detained in Egypt, was later deported from this country and Egyptian authorities informed their Latvian colleagues about the flight on which Stabina would arrive in Latvia. Thanks to this assistance, the Latvian authorities organized Stabina’s detention at the airport.

Geida also noted that a European warrant had been issued for Stabina’s arrest, so she was immediately taken under arrest and not just detained.

As reported, in September 2012, the Latvian Corruption Prevention Bureau informed that it was probing Stabina, head of the housing administration of the Riga City Council Housing and Environment Department, for graft. Stabina was accused of accepting bribes in return for manipulating waiting lines for municipal housing.

After the law enforcement authorities decided to launch a criminal prosecution against Stabina, she disappeared in 2013. A year after her disappearance the fugitive of justice was put on the international list of wanted criminals.