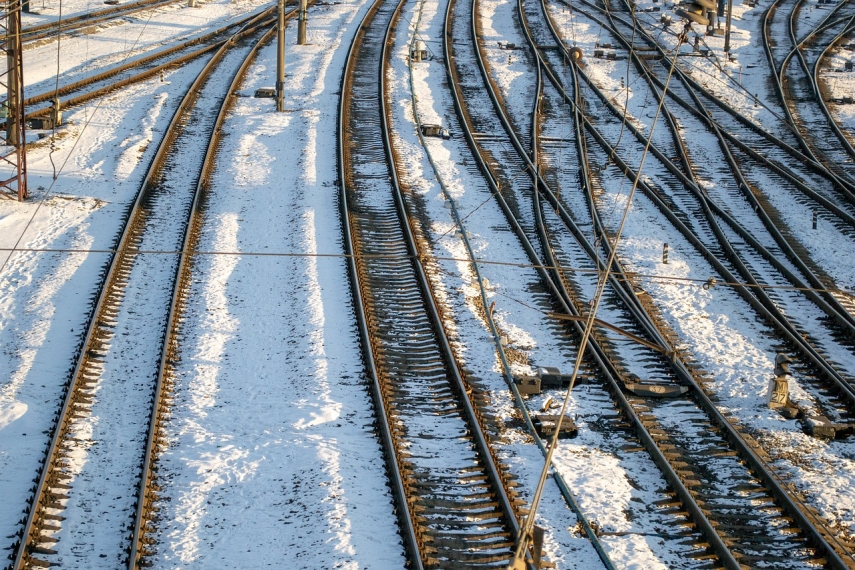 RIGA - The Corruption Prevention Bureau (KNAB) on Monday asked law enforcement authorities to start the prosecution of four former executives of Latvijas Dzelzcels (Latvian Railways, LDz) national rail company for abuse of office for private gain that has resulted in serious consequences for the company - a loss of EUR 1.5 million, LETA was told at the KNAB.

Evidence obtained by KNAB in a pre-trial investigation suggest that the four members of the rail company's management board secured the establishment of a new executive institution in the company so they could receive larger salaries, bonuses and premiums for jobs they had already been paid for.

The investigation is concerned with events that took place when LDz was run by CEO Edvins Berzins. At the time, a council of presidents was set up at LDz. The Constitutional Court ruled the council unlawful but it was never dissolved.

Based on the council's regulation, the former LDz executives could receive generous severance packages when they were sacked in mid-2019. According to asset declarations filed with the State Revenue Service, Berzins received EUR 250,000 and board member Aivars Straksas EUR 200,000 as they left the company.

At the beginning of 2020, Transport Minister Talis Linkaits (New Conservative Party) turned to the law enforcement authorities regarding the amount of compensation paid to the former Latvijas Dzelzcels board chairman Edvins Berzins and board member Aivars Straksas.

The pre-trial investigation found that the former LDz executives had been receiving additional proceeds for six years, causing the company a loss of EUR 1,553,896 in the process.