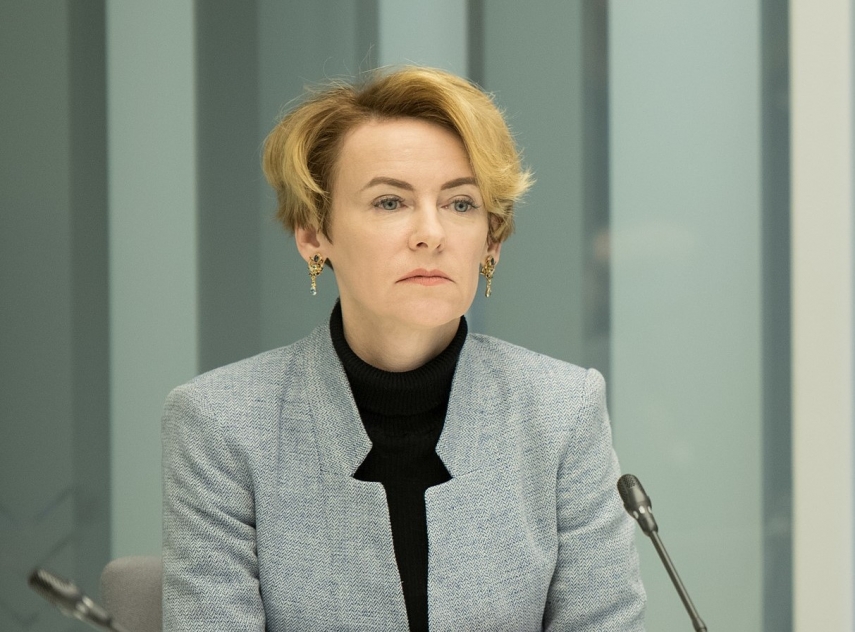 The European Affairs Committee had to elect a new chairperson as the former committee head Vita Anda Terauda (Development/For) had stepped down.

According to Saeima's Rules of Procedure, the European Affairs Committee represents the Saeima in EU affairs. The committee approves national positions before they are communicated to the Council of the European Union. If necessary, it also monitors the compliance of draft laws considered by the Saeima with EU legislation. The committee meets ministers on a regular basis in order to discuss the progress achieved by relevant ministries on EU matters.