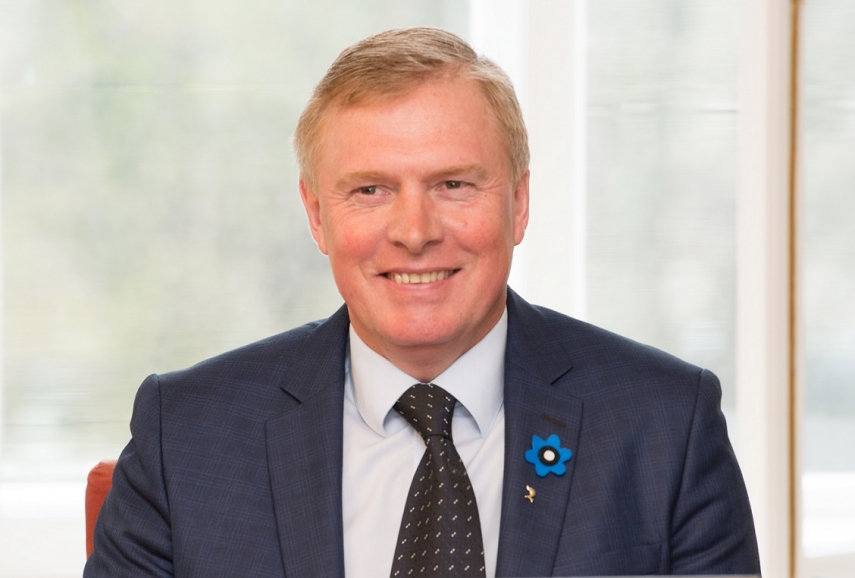 TALLINN - Deputy chair of the parliamentary national defense committee and former interior minister Kalle Laanet said that Wednesday's news about extensive cuts to the budget of the Police and Border Guard Board over the following years shows that declarations made by the Estonian Conservative People's Party (EKRE) and its leader Mart Helme prior to the elections are in no way coinciding with their actions in the government.

"Before the Riigikogu elections, leading politicians of EKRE talked about how it is necessary to protect the security of the people of Estonia, and after the elections, EKRE chair Mart Helme also took up the portfolio of interior minister. However, now it turns out that the budget of the Police and Border Guard Board, which is within the area of administration of the Interior Ministry led by Helme, may decrease by six million euros next year and by altogether 21 million euros over the next four years. Such a cut would mean postponing many investments and eliminating about 150 jobs," the deputy chair said.

"In light of this, it is difficult to understand how EKRE and its leader Mart Helme are planning to stand for the security of the people of Estonia by making cuts to the budget of the Police and Border Guard Board and laying off employees. Rather, shrinking spending at the expense of internal security shows that, although the words of EKRE's top politicians are strong, they in no way coincide with their actions in government," Laanet, a member of the opposition Reform Party, added.

According to information made public on Wednesday, employees of the Police and Border Guard Board were informed via intranet recently that the budget of the Police and Border Guard Board may decrease by six million euros in 2020 and by altogether 21 million euros over the next four years. For the authority, this would mean the postponement of several investments as well as the need to give up some 150 jobs.