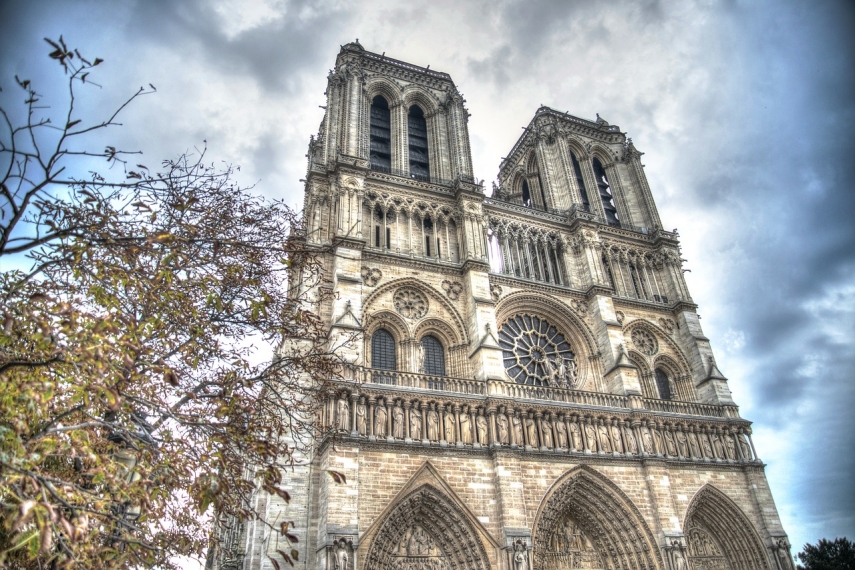 RIGA - Latvian Foreign Minister Edgars Rinkevics (Unity) has expressed solidarity from the Latvian people to the French people in regards to the first which broke out yesterday evening at Paris' Notre Dame Cathedral.

In his Twitter account, the minister also pointed out to the feelings and sadness he felt when a fire broke out at Riga Castle six years ago. The minister wrote that he hopes the fire damage will be as minimal as possible.

''This is a sad day for Paris, France and the whole world,'' Rinkevics said.

Latvian President Raimonds Vejonis also wrote in his Twitter account that the thoughts of the Latvian people are with Parisians and the French people.

The AFP news agency reports that a huge fire swept through the roof of the famed Notre-Dame Cathedral in central Paris on Monday evening, sending flames and huge clouds of grey smoke billowing into the sky.

The flames and smoke plumed from the spire and roof of the gothic cathedral, visited by millions of people a year.

A spokesman for the cathedral told AFP that the wooden structure supporting the roof was being gutted by the blaze.