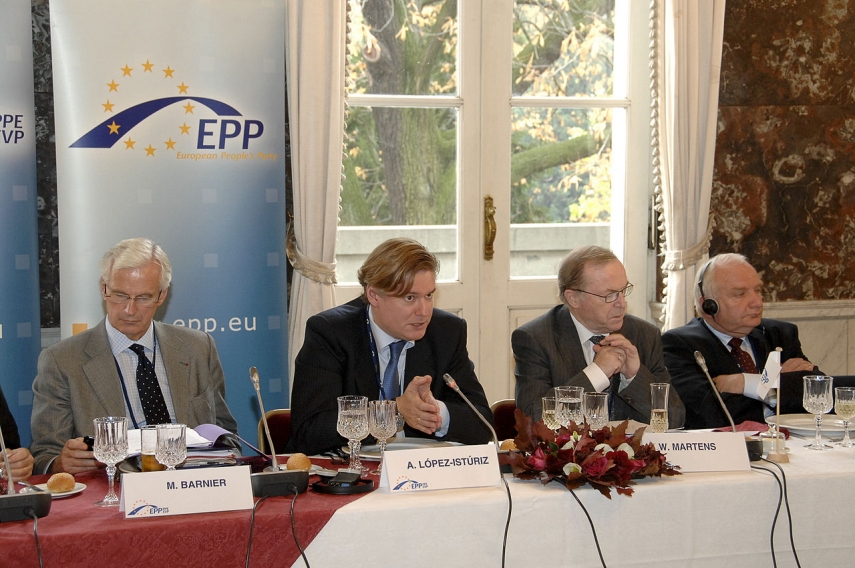 TALLINN - Estonia is sad that the United Kingdom decided to leave the European Union but respects the decision and will try to do everything in its power as future EU presidency holder to keep the EU united, the Ministry of Foreign Affairs said after the UK triggered Article 50 of the Lisbon Treaty on Wednesday afternoon starting a two-year countdown to the UK's exit.

BNS will post the commentary of the Foreign Ministry in full below.

"Today, the UK presented the letter of notification to leave the EU. For the first time in the history of the EU, a member state has decided to take such a step. Estonia regrets the UK's exit, but we honor the decision made by citizens of the UK. Triggering Article 50 of the Treaty on European Union will end uncertainty on the UK's intentions on leaving the EU and the exit's time frame.

President of the European Council Donald Tusk has called an extraordinary meeting of the European Council on Apr. 29 from which we expect decisions on exit negotiation tactics and sequencing of issues in addition to political guidelines. Citizens' rights and budgetary issues are certainly going to be first areas to focus on. Estonia's aim is to maintain the current rights of Estonian citizens and companies in the UK.

Assuming that negotiations start in June, just before the Estonian Presidency of the EU Council, Estonia will aim to maintain the unity of the EU during the negotiations, to be at the service of 27 member states and cooperate closely with the EU institutions. Estonia wishes the relations between the UK and the EU after UK's exit to remain as close and comprehensive as possible.

To prepare Estonia's positions for Brexit negotiations, an inter-ministerial working group led by Estonian Deputy Minister for EU Affairs Matti Maasikas was formed in the Ministry of Foreign Affairs according to the Jan. 26 decision of the Government of the Republic."