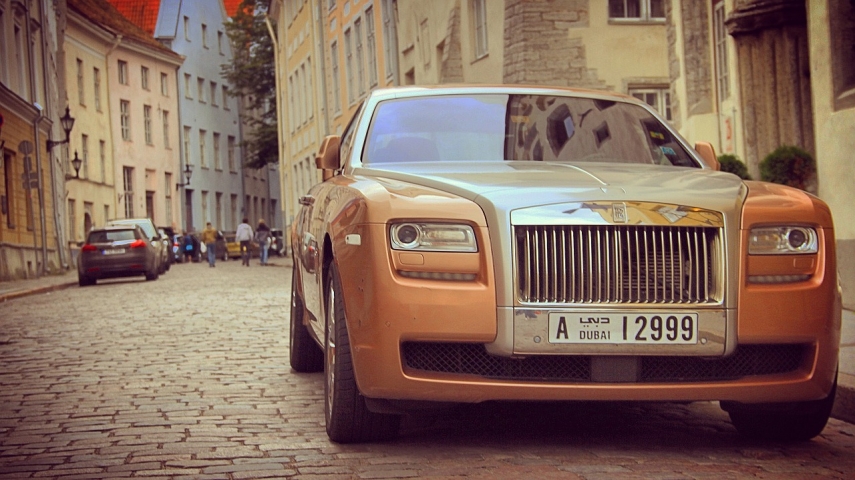 TALLINN – Foreign fraudsters are advertising themselves as having Estonian addresses in order to increase their trustworthiness, the daily Postimees reports.

An ever more frequently exhibited fraud scheme is establishing currency trading companies with the purpose of fraud and dispersing the activity of them across several countries, which will make punishing them more difficult.

Law enforcement authorities are coming into contact with such borderless crimes more and more often. "A good example includes stories where for the purpose of deceiving people via the internet, the crime is broken up into parts and the parts are distributed to various corners of the world. This will make finding the criminals more difficult," state prosecutor Marek Vahing said.

Kristjan-Erik Suurvali, head of the market supervision and enforcement division of the Estonian Financial Supervision Authority, said that they can communicated with other countries concerning supervision, but penal law remains static at that. "There is a single market in the European Union, but this single market has 28 different penal laws," he said.

It is remarkable that many of these companies involved in fraud are advertising themselves namely with an Estonian address, despite the company itself being registerred in the Marshall Islands or Panama.

Suurvali said that the reason for that is simple as if the companies show themselves as EU companies and at the same time also offer investment services here, it adds trustworthiness to an otherwise unknown company.

Even though there is no comprehensive overview of how many companies involved in fraud advertise themselves with an Estonian address, the Financial Supervision Authority said that it is in any case concerning as Estonia's successful image as a provider of digital services is being exploited. "Considering how simple it is to establish a private limited company in Estonia, then this is only amplifying the problems," Suurvali said.