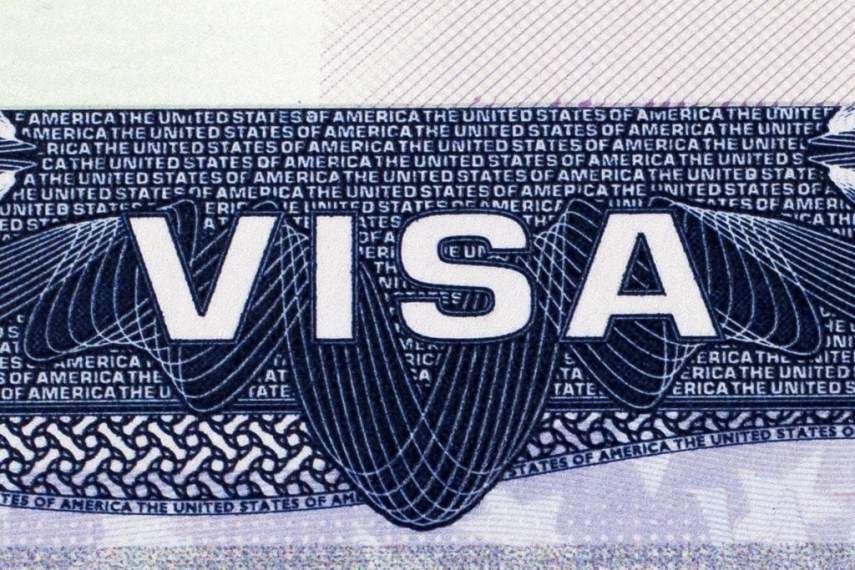 WASHINGTON - Washington has revoked visa-free entry rights to the United States for foreigners who have visited North Korea in the past eight years.

Citizens of 38 countries, including Latvia, do not need visas to enter the US and stay there for up to 90 days under a waiver program.

However, the visa waiver will no longer apply to those citizens of these countries that have visited Iraq, Iran, Yemen, Libya, Syria, Somalia, Sudan and now also North Korea since March 1, 2011. They will be required to apply for a tourist or business visa to enter the US, according to information posted Monday on the US Customs and Border Protection website.

The change will affect tens of thousands of people from visa waiver countries who have gone to the North as tourists or for other purposes in recent years.

It will also put a damper on South Korean President Moon Jae-in's hopes of promoting cross-border tourism projects for his citizens to visit their nuclear-armed neighbor.

US citizens have been banned from visiting North Korea since 2017, a measure introduced after an American student detained in Pyongyang was released in a coma and died a few days later.