Following publication of KGB files, several individuals turn to courts inquiring how they can prove they did not collaborate with KGB 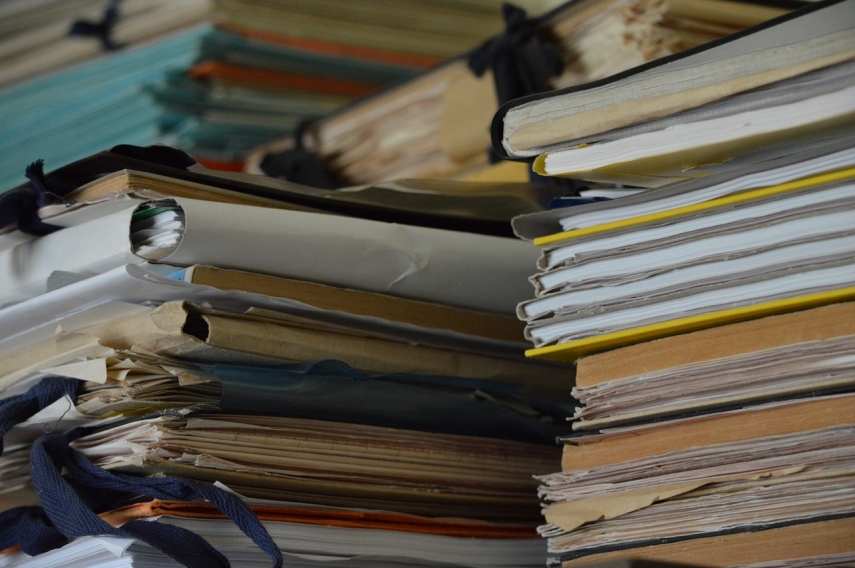 RIGA - Since the first batch of Latvia's KGB documents were published on the Internet, a number of individuals have turned to courts, wishing to prove that they did not collaborate with the KGB, the Court Administration of Latvia representative Inara Makarova told LETA.

A "comparatively high number of residents" have turned to courts since last Thursday, when the first KGB files were published online, in order to prove that they had not collaborated with the KGB, explained Makarova.

She also said that a court would not consider such issues as residents who want to prove that they had not collaborated with the KGB should turn to the prosecutor's office first.

Una Reke, public relations officer at the Prosecutor General's Office, told LETA that the prosecutor's office had received no such petitions thus far.

As reported, part of the Latvian archive of the former Soviet secret service KGB was made available to the public at kgb.arhivi.lv.on December 20.

This year's publication of KGB files is like a virtual exhibition made up of KGB documents and explanatory notes. The published documents include phone catalogs, listing KGB employees, and card index, listing outside collaborators.

Starting from May 1, 2019, also other KGB documents will be published.