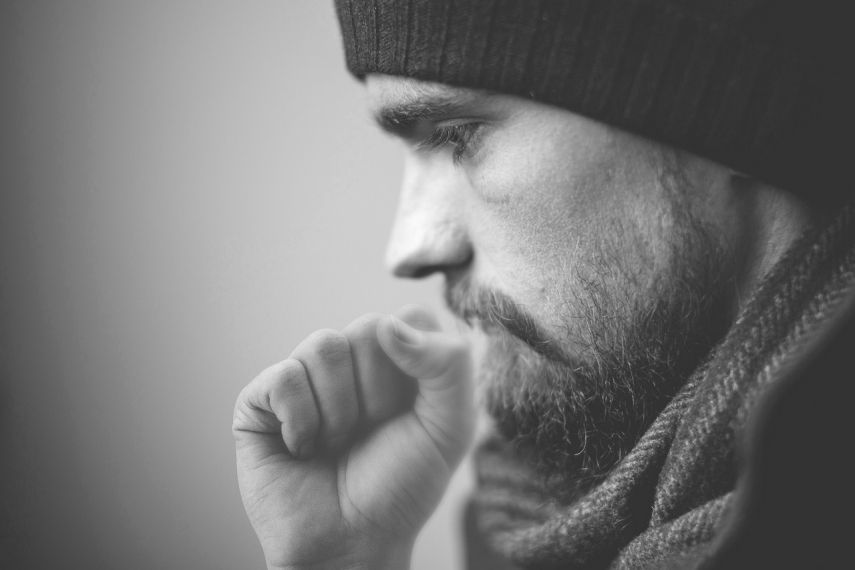 VILNIUS – The number of flu, cold and COVID-19 cases has been rising for the third week in a row, the country's National Public Health Center said on Monday.

According to the NPHC, there has been a "significant increase" in the number of cases of each of the registered diseases in the last two weeks.

97 people with flu were admitted to hospitals in Lithuania on December 5-11, and the number includes 71 children under 17. Six people were treated in intensive care units, including three children aged 2-17.

A week earlier, 38 people were hospitalized, including 26 minors.

According to the European Center for Disease Prevention and Control, 4,545 out of 52,000 samples taken in Europe last week were positive for the influenza virus (96 percent for type A and 4 percent for type B).