Flight restrictions are necessary to contain spread of the virus 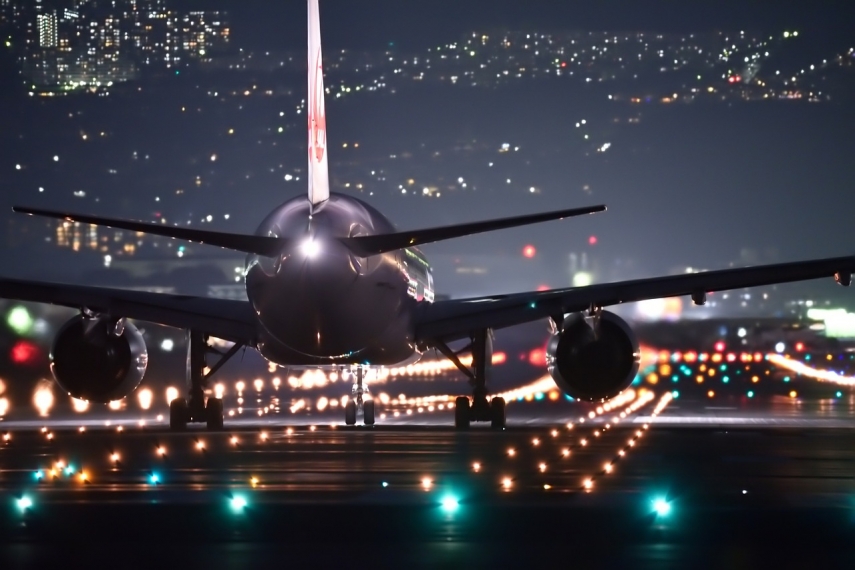 TALLINN - Estonia's Minister of Economic Affairs and Infrastructure Taavi Aas said on Tuesday that the restrictions on the opening of air routes are necessary to contain the spread of the coronavirus.

The minister emphasized that the virus did not turn up in Estonia for an unknown reason.

"It was unsuspectingly imported with tourism. Back then no one could predict that a trip abroad and visiting a cultural event after that might end in an emergency situation or, by all means, in Saaremaa being locked down," Aas said according to spokespeople.

The minister recalled that the spots of outbreak of the virus in Estonia in the summer also got their start from trips abroad or inviting someone from another country to come over for a visit.

"We started with the restriction on the opening of air routes in the second half of May and, looking at the spring and the summer, we can only conjecture about the effect of the restriction in containing the spread of the virus," Aas said.

The minister observed that in spring, the infection rate in Italy was several times lower than it currently is in dozens of other countries.

"Therefore we must continue to be careful and understand that the danger has not been overcome. Yes, things are difficult economically and we indeed must look for ways for everyone to be able to survive. This does not mean that the wellbeing of some specific sector would outweigh someone falling seriously ill or dying in the worst case," he said.

The minister said that no restriction is a magic wand, and the restriction on the opening of air routes is not such either.

"Coverage by Estonian media may leave the impression that we are gambling away the reputation of Estonia as an attractive tourism destination. However, I cannot agree with it. Also several other countries have adopted a dynamic restriction, so to speak, meaning one which assesses the spread of the virus in other countries every week and permits the opening of air connections based on that. It is the European Commission of course that possesses the most precise information, as they draw up reports concerning all restrictions, including those on the opening of air connections," Aas said.

The Center Party minister said he is confident that the situation in Estonia is very good compared with other countries.

"We don't want to leave the restrictions standing for an unknown period of time, but as long as they are sensible and there are no good alternatives, we should go on with them," the minister said, adding that prevention is necessary to avoid more dire consequences.