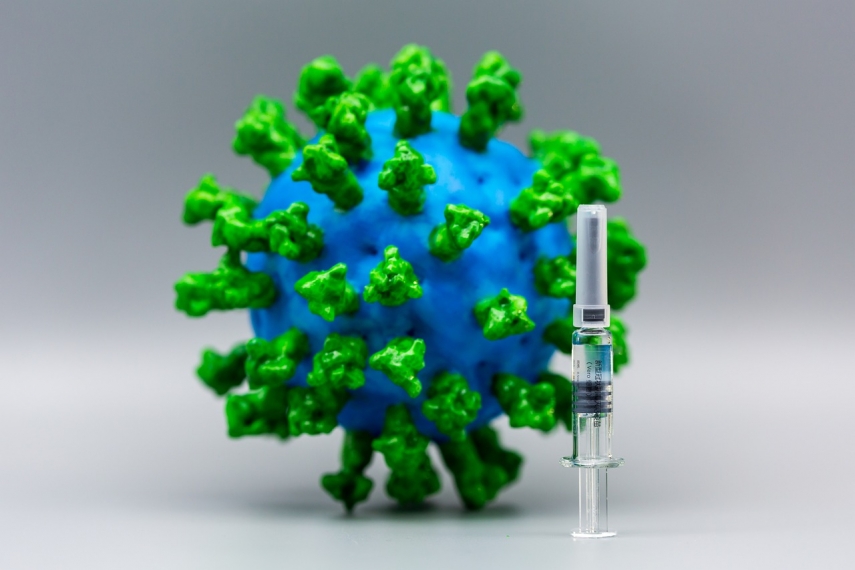 VIENNA - Austria, the Czech Republic, Slovenia, Bulgaria and Latvia have called for talks among EU leaders regarding "huge disparities" in the distribution of vaccines, according to a letter published Saturday.

Austrian Chancellor Sebastian Kurz suggested Friday that some members of the European Union may have signed "secret contracts" with vaccine companies to receive more doses than they were entitled to under EU-wide agreements.

An EU spokesman has said that it was up to members states to "ask less or more of a given vaccine", while another EU official on Saturday said that "the coordination in the fight against the pandemic" will be the first point of discussions during the bloc's next summit.

The summit is already scheduled for the end of March and will likely be held in person, the official said.

"If this system were to carry on, it would continue creating and exacerbating huge disparities among member states by this summer, whereby some would be able to reach herd immunity in a few weeks while others would lag far behind," the letter said.

"We therefore call on you... to hold a discussion on this important matter among leaders as soon as possible," it said.

A spokesman for the European Commission said it had received the letter, and "we are studying it and will respond in due course."

Czech Prime Minister Andrej Babis said on Twitter on Saturday that, until vaccination rates were high enough to stop the virus, "the supplies must indeed be distributed among member states according to their population."

Kurz on Friday described "bazaars" where some member states had made additional agreements with vaccine companies.

But the Austrian health ministry dismissed Kurz's claims, reiterating the EU's statement that each member state was allowed to say how many doses of the various vaccines it wanted to procure.

"These were very balanced and transparent negotiations," Ines Stilling, general secretary of the Austrian health ministry, said in an interview with the public broadcaster Saturday.

The European Union has blamed its sluggish vaccine rollout on supply and delivery problems and continues to lag behind the United States, Israel and Britain in terms of the percentage of the population that has already received at least one dose.