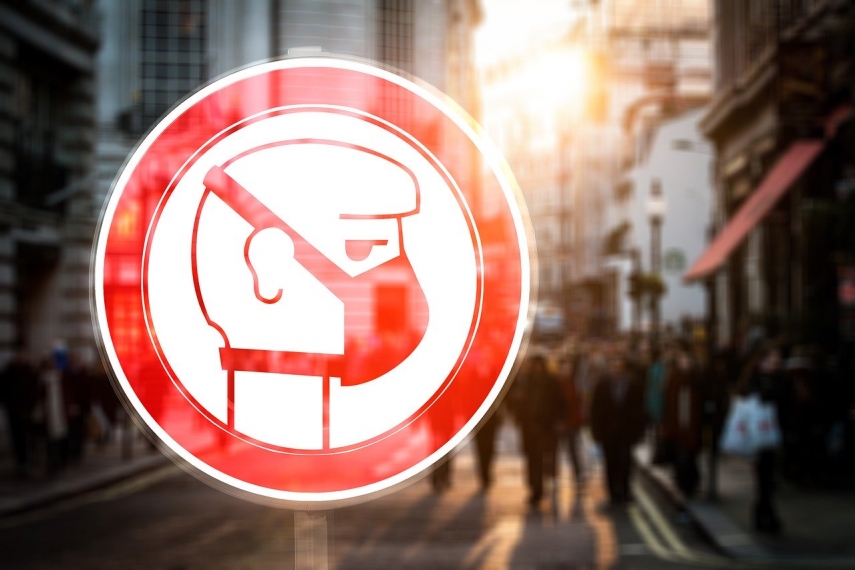 Kiik said the affected individual is an Iranian national resident in Estonia, who had not recently arrived in the country either by plane or by sea, but instead had arrived in Estonia by bus from Riga, Latvia.

The individual is currently in isolation in hospital.

"The passengers on the [same] bus are currently being identified and contacted," Kiik said, though was unable to say how many people had been on the bus and had had contact with the infected person.

Kiik also told ERR that there were no current plans in Estonia to introduce quarantine in coronavirus cases.

Estonian Delfi portal reported that the Iranian citizen arrived in Riga from Iran in transit via Turkey. Turkish Airlines conducts the direct flights from Turkey to Riga and the plane form Istanbul landed in Riga at 11:20 on Wednesday.

According to the information available to Lux Express, the coronavirus carrier traveled to Tallinn from Riga on a bus departing at 2 p.m. and arriving at its destination at 6:30 p.m. Altogether 24 tickets had been sold for the trip in question.

According to the Estonian health authority, the Iranian citizen most likely contracted the virus in Iran, where he had been staying for a while. He himself called the ambulance upon arrival in Tallinn. The Estonian authorities also reported that his daughter arrived with him.

The bus in question was cleaned in Tallinn and departed for St. Petersburg at 9:30 p.m. on the same evening. The Health Board has said that without the infected person being on the bus, contracting the coronavirus is unlikely; however, the vehicle will nonetheless be removed from service and disinfected.