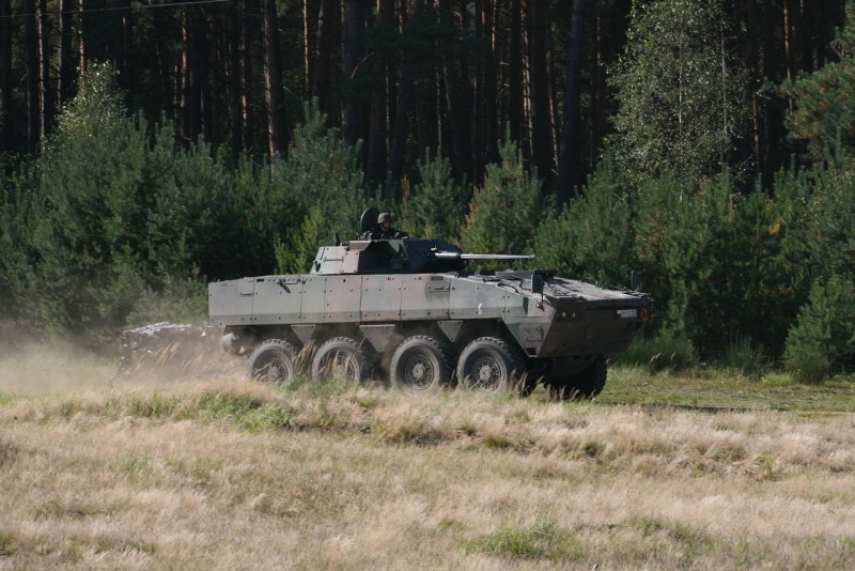 The ministry announced today that the National Armed Forces has started testing efficiency of the notification system and the ability of personnel to react in a situation of threat.

As reported, Namejs 2018, the largest military training exercise since the restoration of independence is getting under way in Latvia today.

The more than 10,000 people participating in the exercise include Latvian and allied troops and home guards, reserve officers, volunteers, employees of the Defense Ministry, police and border guards.

The active phase of the training exercise will take place not only at the Adazi training grounds but also in other regional military facilities, as well as at least 36 regions of Latvia. Agreements have been concluded with a high number of private individuals on the use of infrastructure and territories for the drills.