Finmin says European Court of Human Rights no use to Estonians, MEP objects 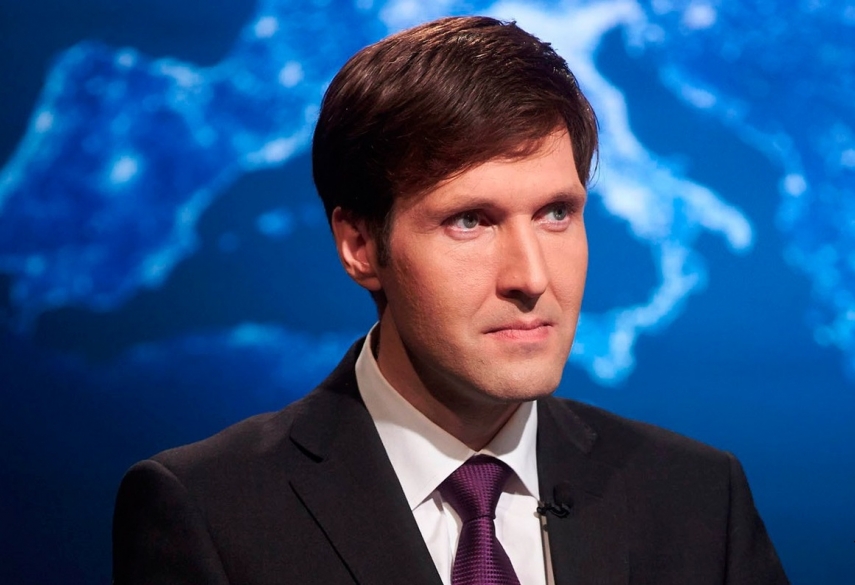 TALLINN - Martin Helme, Estonian Minister of Finance and member of the junior coalition partner Estonian Conservative People's Party (EKRE), told Postimees on Tuesday that the European Court of Human Rights (ECHR) is of no use for Estonians, whereas MEP and member of the opposition Reform Party Urmas Paet opined that the ECHR is crucial in fully guaranteeing human rights.

We cannot have too much protection of human rights, Paet said.

"The ECHR has done a very good job at proving its objectivity and efficiency," the Estonian MEP added.

"But if a member of the Estonian government is not happy with it, then by all means -- let's reform the government, replace some people. But saying Estonia doesn't need the ECHR is actually embarrassing," Paet said, adding that the same goes for persistent attempts at undermining the independence of Estonia's judiciary system.

Paet's comment builds on Helme's remark in relation to the ECHR being of no use for Estonians and that Estonia's own system of justice should suffice for ensuring the protection of human rights.

"If we aren't happy with it, in my view, we should reform things; replace some people or change the law," Helme told Postimees. "But saying that we can't handle the protection of human rights through our own courts is actually embarrassing," he added.