FinMin: EU finance made progress in 10 areas during Estonian presidency 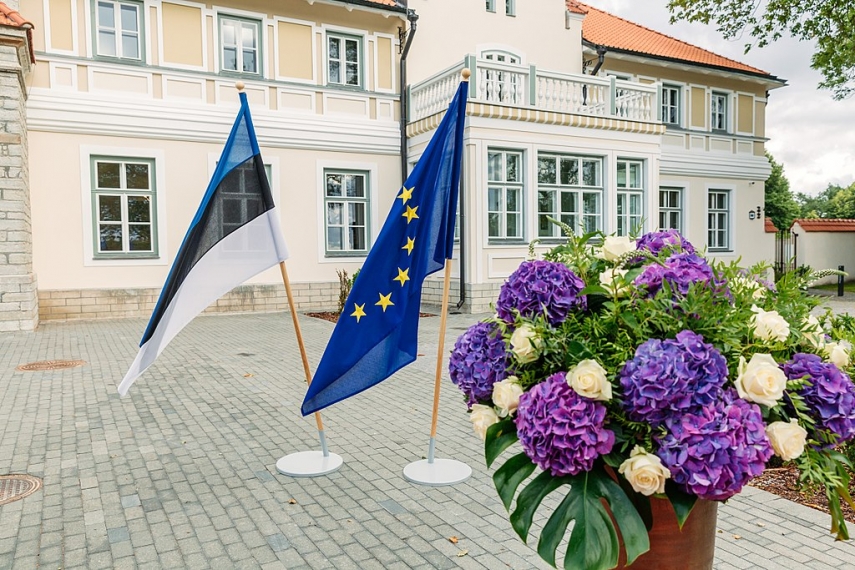 Estonia more or less achieved all goals in the field of tax and financial policy set for the presidency. In addition to that, progress was made in ten areas of EU finance, of which the Ministry first highlights digital taxation, that is fair taxation of digital companies -- this is an issue, with which the Estonian presidency will document itself in European tax history.

Member states at the initiative of Estonia reached an agreement that businesses of the digital economy are not taxed equally to others today, international tax rules must be updated and earning a profit digitally should not hinder the fair taxation of it. Based on a discussion led by Estonia, the European Council decided to call for the European Commission to draw up a draft directive concerning the taxation of the digital economy already at the beginning of 2018.

Estonia led the discussion concerning the 2018 budget of the EU to a successful agreement -- at 4 a.m. on November 18, the budget received the signatures of the Council of the EU and the European Parliament. This was preceded by six months of meetings and talks, which culminated in a 18-hour debate -- a process that was tense for all parties involved.

The budget of the EU for 2018 is 160 billion euros, of which approximately a half will be directed towards investments facilitating employment and supporting research and innovation, a third to supporting agriculture and fisheries, promoting rural life and financing activities aimed at environmental and climate aims, the rest of the budget will go to security, development and humanitarian aid, foreign policy and administrative expenses.

The third achievement involved the VAT amendments in e-trade that will protect small enterprises and fair competition. The amendments involve two important aspects, the first of which is that with below 10,000 euros in yearly cross-border online sales, a business will be able to continue applying VAT rules used in its home country. The second aspect is an exemption for consignments from outside the EU worth less than 22 euros.

The fourth achievement is clearer and steadier crisis management if a bank encounters difficulties. The Council of the EU under the leadership of Estonia reached an agreement with the European Parliament on implementing a hierarchy of creditors for problematic banks and calculating an expected loss from financial instruments in transition principles when implementing international IFRS9 standards.

The fifth achievement was extending the mandate and increasing the resources of the European Fund for Strategic Investment (EFSI). A political agreement with the European Parliament was achieved on extending EFSI until 2020 with the aim of enabling additional investments in the sum of at least 500 billion euros that support Europe's development and longer-term economic growth.

The sixth achievement was the disclosure of countries that insufficiently cooperate in the tax field. A list was published of third countries who do not cooperate with the EU enough in exchanging tax information or do not adhere to a good international tax management practice. Member states have had black lists of these tax havens before, but this is the first time that it was decided to have a joint EU list, which gives a stronger global message, as it is based on criteria jointly agreed upon by the member states.

The seventh achievement was simplifying the rules of using EU funds. The rules and procedures of using EU means should become simpler and more flexible in the future -- thanks to the recent preliminary agreement with the European Parliament that Estonia helped to achieve.

The eighth achievement was promoting the capital markets union. Under the leadership of Estonia, the Council's conclusions on the interim overview of creating a capital markets union compiled by the European Commission were endorsed. It included setting future goals that should be fulfilled by 2019.

The tenth success involved clearer and stricter rules on stopping the financing of terrorism and money laundering. The final achievement in the field of finance during the presidency period was the signing of an agreement wit the European Parliament to further prevent money laundering and the terrorism.