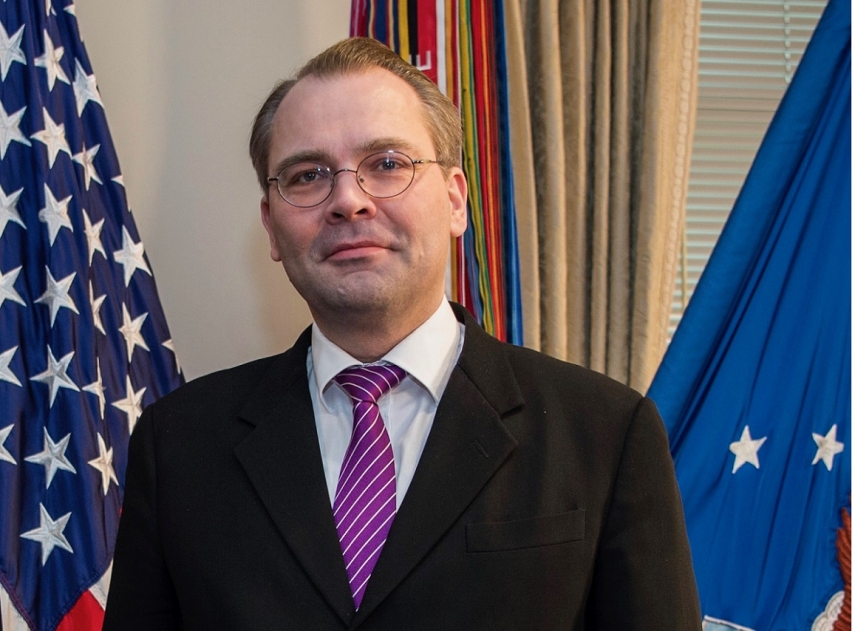 VILNIUS – Finland is due to formally join the Lithuania-initiated project for developing the European Union Cyber Rapid Response Teams (CRRTs) on Wednesday.

The corresponding declaration of intent will be signed by Minister of Defense of Finland Jussi Niinisto during his formal visit in Vilnius, the Ministry of National Defense said.

The Finnish minister will also take part in the opening event of the Baltic Military Conference 2019 at the General Jonas Zemaitis Military Academy of Lithuania, to be attended by Lithuanian and foreign army officers, defense policy makers, diplomats and security experts.

All in all, 13 member states are involved in the project – Lithuania, Estonia, Spain, Croatia, Poland, Netherlands, Romania and Finland are participants, and Belgium, France, Germany, Greece, and Slovenia are observers. Several more member states have expressed a wish to join the creation of the international CRRTs in the future.

Minister of National Defense Raimundas Karoblis and his Finnish counterpart will have bilateral talks on Wednesday on the Lithuanian-Finnish and regional cooperation, oncoming Finland’s Presidency of the Council of the European Union, and cooperation in NATO and EU formats.