Finland to await impact of Estonia, Latvia before increasing excise duties on alcohol 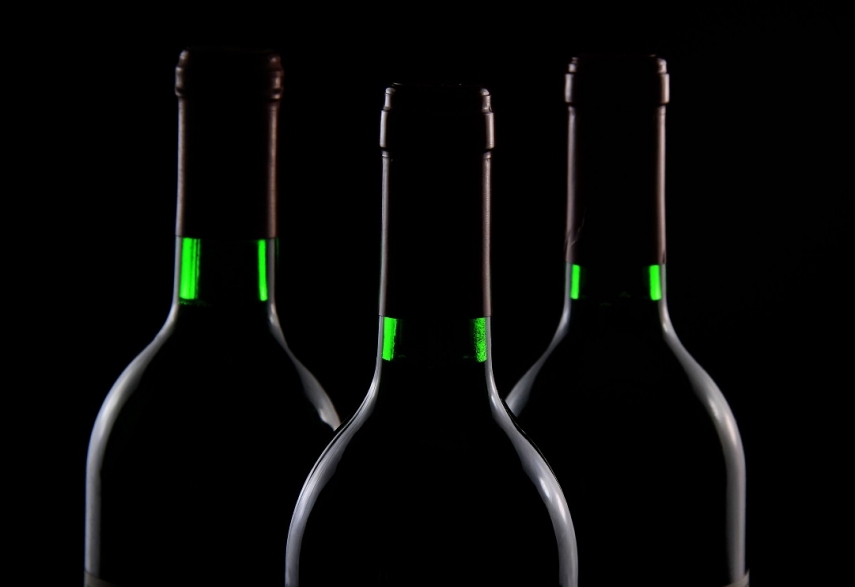 TALLINN - The Finnish government intends to raise the rates of excise levies on alcohol, expecting to increase excise duty receipts by 50 million euros, however, before the change is implemented, the impact of Estonia and Latvia lowering their rates must be analyzed, public broadcaster ERR reports.

An analysis commissioned by the Federation of the Brewing and Soft Drinks Industry indicates that excise duties on alcohol are heavier in Finland compared to other states of the European Union. The Finnish business daily Taloussanomat reports that one liter of beer with 4.7 percent alcohol by volume costs notably over five euros in most large Finnish chain stores, of which the excise duty makes up 1.72 euros.

The Finnish National Institute for Health and Welfare said that from May 2018 to April 2019, Finns brought close to 60 million liters of alcoholic drinks home from abroad. Estonia raising its excise duty rates resulted in Finns' increased purchasing of strong alcohol.

Over the past eleven years, the excise duty rates on alcohol have been raised on seven occasions in Finland and Finnish Prime Minister Antti Rinne has promised continued increase of the levy. Member of the opposition National Coalition Party (Kokoomus) Mia Laiho said in the "A-studio" program of of Finland's public broadcaster Yle that tax receipts from excise levies on alcohol amount to 2.3 billion euros per year and caution should be exercised when it comes to implementing changes.

"In a situation where excise duties on alcohol are being significantly lowered in our neighboring countries, raising the duties in Finland would deal us a hard blow. It would undoubtedly expedite Finns' booze rally," Laiho said.

Joonas Kontta, MP of the Center Party of Finland, said that the government intends to first observe the situation in the neighboring states and then take its next steps in terms if excise duty rates on alcohol. He added that it is time for a broader change to render the culture of alcohol consumption in Finland more European, so to speak.

"When it comes to taxes, excise duties should be increased on strong beverages, so that people would prefer low alcoholic beverages, such as beer and wine. As to the alcohol policy, the whole culture should be changed, so that alcohol is rather consumed at restaurants, where the staff can keep an eye on things, instead of people getting drunk alone at their homes," Kontta said, adding that changing excise duties on alcohol every couple of years does not make a sustainable alcohol policy, instead a more comprehensive approach promoting a healthy lifestyle is needed.