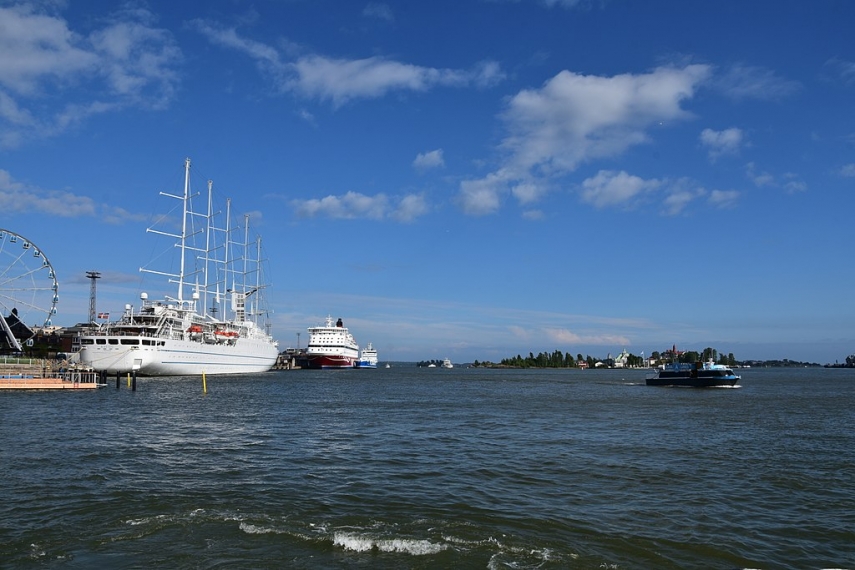 HELSINKI - Finland will reinstate border controls for travelers from Schengen countries for four days from Friday, for the period of the run-up to the summit in Helsinki between U.S. President Donald Trump and Russian President Vladimir Putin and the summit day.

The checks will be reinstated at the harbors of Helsinki and Turku and at Helsinki-Vantaa and Turku airports from noon on Friday until noon on Tuesday, July 17.

According to the Finnish border guard, the reinstatement of checks is not expected to cause major queues at the border crossing points.