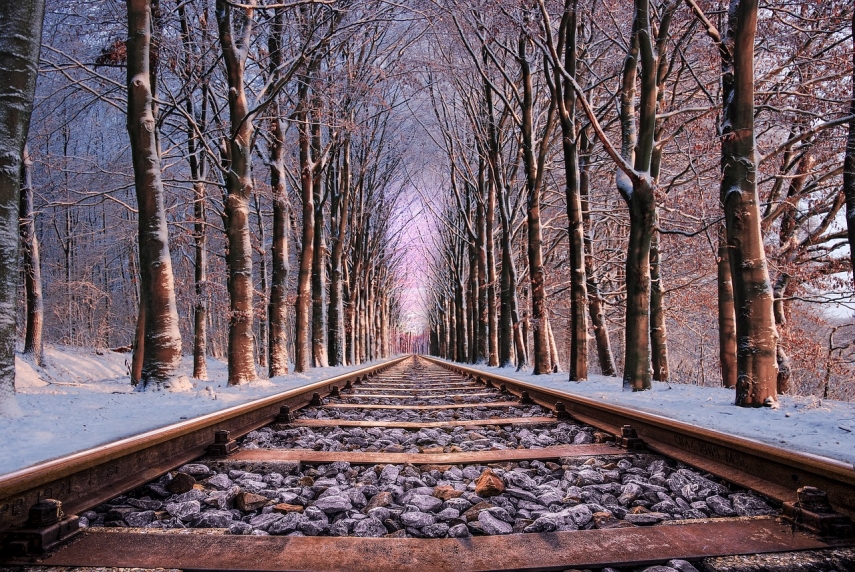 TALLINN – The government of Finland decided on Friday to establish for the comprehensive development of the railway field a company by the name of Oy Suomen Rata AB, one of the areas of business for which according to Estonia's Minister of Economic Affairs and Infrastructure Kadri Simson will be participation in the Rail Baltic joint venture RB Rail AS.

"In November last year I made a proposal to my Finnish colleague Anne Berner that Finland could join the Rail Baltic joint venture. Already back then the minister expressed readiness to take such step, and I am pleased to note that this readiness has now taken the shape of an official position of the Finnish government and Finland will become an official participant of Rail Baltic," Simson said in a press release.

According to the decision made by the Finnish government on Friday, for the comprehensive development of the field of railway a business group will be established with five subsidiaries of different directions of activity, and through the subsidiary Rail Baltica the company will become a shareholder of RB Rail AS.

According to the Finnish government, after its completion Rail Baltic will become a new channel for Finnish transit to key markets. Participation in the establishment of Rail Baltic will also help develop the main railway network to the north of Helsinki. The transport ministers of the three Baltic countries made a formal invitation to Finland to join the Rail Baltic joint venture at the end of last year.

Alongside other activities, when it comes to Rail Baltic, Estonia is planning to move forward this year with developing the Ulemiste passenger terminal in Tallinn and a multimodal freight terminal at Muuga just outside Tallinn. Both facilities will be important hubs also in the connection with Finland, which has now made a formal decision to join the project.