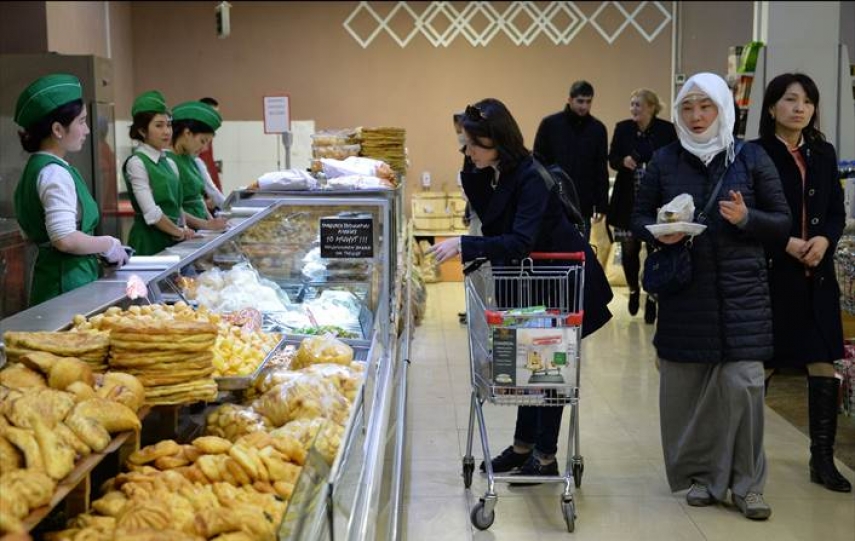 VILNIUS – According to FAO estimates, one-third of the globally produced food, equal to 1.3 billion tonnes, gets lost or wasted every year.

Not only does this happen at a time of volatile food prices and worsening food security for many, but food loss and waste also have a negative impact on the environment, contributing to climate change as a major waste of resources.

Making these points today was Robert van Otterdijk, an agro-industry officer and the driver of FAO’s SAVE FOOD Initiative, at an international conference in Vilnius, Lithuania.

“Food waste is mainly linked to the behavior of retailers and consumers, since throwing away food is for retailers often cheaper than using or re-using it, and for consumers more convenient,” Van Otterdijk said at the “Food Waste at Home & Ways to Address It” conference, which also featured speakers from other organizations throughout Europe.

It might sound banal, but food loss and waste is a global problem, and FAO, as a specialized United Nations agency with global reach, is at the epicenter of this effort.

As a FAO study revealed food waste at the household/consumer level is low in the poorest regions of the world (around 10 kg per capita annually), and significant in high-income countries, where over 100 kg of food is lost or wasted per person every year.

“In many cases, consumers can afford to waste food,” Van Otterdijk said. In addition to its effects on the environment, food waste has a negative effect on the economy, too, mostly in regions where this occurs, he added.

It can only be reduced if we carry changes through all levels of the food value chain. Only the private sector can make a remarkable reduction in food loss, he said, possibly combining corporate responsibility with innovation to achieve this. For its part, he said, the public sector should create an enabling environment through incentives, taxes and legislation, and both sectors can contribute to awareness-raising and education of consumers to close the circle.

This is the reason that one focus of the international conference is how to change consumer behaviour to reduce food waste. In his presentation, Van Otterdijk took the case of the European Union and Africa, two economic regions with intense trade of agricultural goods, and looked at how decreasing food waste in the European agricultural supply and the food processing and retail sectors might affect consumers and food producers in Africa.

Reductions in the European Union’s food waste in all stages, he said, would cause food prices fall, and those effects would be the strongest in the regions where the food waste is reduced. This would affect trade with Africa, with African consumers benefitting from cheaper European imports on one hand, and producers facing a lower demand and stronger competition on the other hand.

Consumers throwing away good food can have a fundamental impact not only on the local economy, but on the life of a whole chain of people, Van Otterdijk concluded.

The conference was held as part of the project “Global learning approach to food waste in non-formal education (2017-2020),” which is partly supported by the European Commission and implemented in Bulgaria, Croatia, Estonia, Latvia, Lithuania and Romania. Among the project’s overall aims are helping to explain how food loss and waste is related to global climate change and promoting skills among consumers and households on reducing food waste.