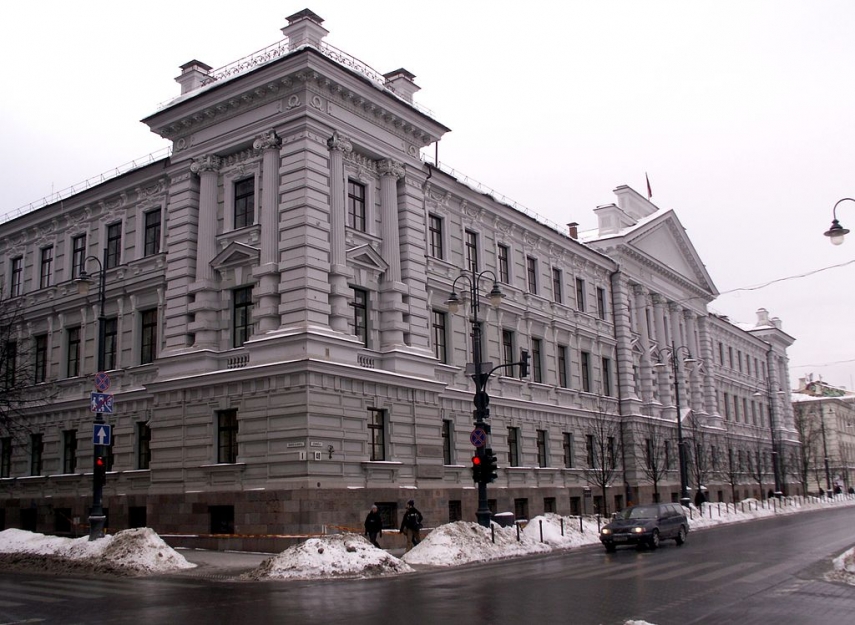 According to the website publishing KGB operations, Banionis who is already diseased had the alias of Bronius, was recruited in 1970 and provided information about Lithuanians living in the US.

The website describes his 1970 visit to the United States at the invitation of the federation Santara Sviesa.

"Before the trip, the agent was instructed about operations of the Lithuanians in the US, he was also provided with valuable information and assigned tasks he carried out. The agent made contacts with some of the Lithuanian expats who were of interest to the KGB. He provided know-how to characterize them. This could facilitate the operative operations (spying) during their visit in Lithuania," reads the website.

"According to the KGB documents, the US trip by the agent Bronius benefited the ideological work, i.e., proper coverage of the Soviet Union's regime in the eyes of the Lithuanians of the US. He was excluded from the agency network in 1974 probably because of his election as deputy of the Supreme Council of the Soviet Republic of Lithuania," the center said.

In 2013, Banionis was awarded the Lithuanian National Culture and Arts Prize. He died in 2014 at the age of 90.

The Lithuanian Genocide and Resistance Research Center has completed publishing the list of agents who have not come forward with their KGB past.

Terese Birute Burauskaite, director of the center, said that the information about operations of more than 1,600 agents had been published online to ensure cleansing of the nation and to prevent speculations.

"This was the last portion of the magazine. I view publishing of the information as the cleansing of the nation," Burauskaite told BNS on Saturday.

She expressed regret that people on the list failed to take the opportunity to come forward with their KGB past.

Under the law, state classified for 75 years the information about KGB agents who admitted their operations in 2000. Over 1,500 agents had come forward by the deadline.