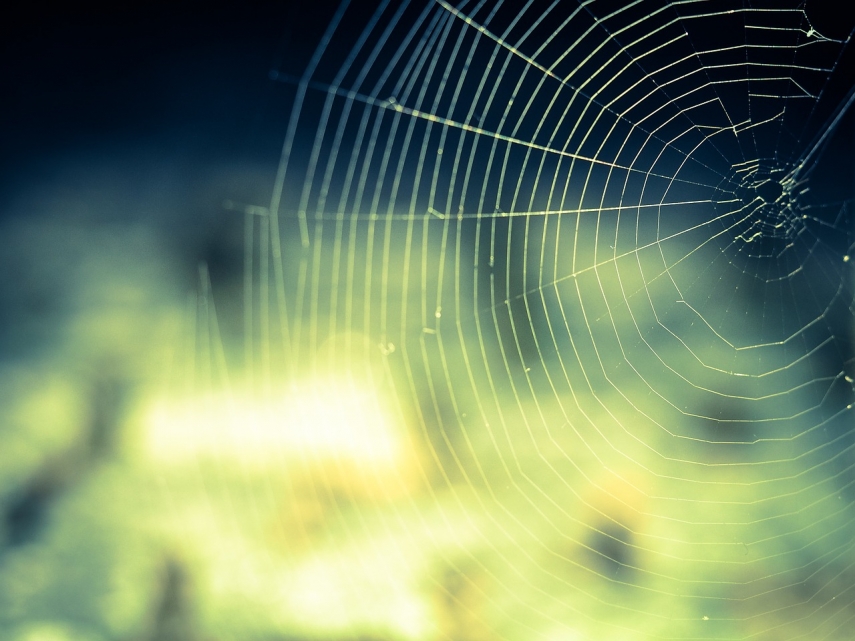 RIGA - A number of posters have been put up in public places in Riga, warning about invasion of poisonous spiders, but this information is false, the Latvian Health Inspectorate reported.

The inspectorate said that it has not distributed such posters, even though the looks of these posters is quite official and they imply that the poster has been published by the Health Inspectorate.

People have been sharing information about posters on Twitter.

The Health Inspectorate has turned to the police, asking to investigate the case.

Riga Municipal Police spokesman Toms Sadovskis told LETA that an administrative case has been started for deliberate dissemination of a false event or deliberate staging of a false event that leads to response of fire fighters, police, emergency medical services. Such an offense carries a fine of EUR 35-310 on individuals, and EUR 700-7,000 on legal entities.

LETA was also told at the Riga Municipal Police that the person who placed the misleading posters in public places was captured on video surveillance cameras.

CCTV footage shows a man on a bicycle pasting up the posters at around 5 a.m.

The police have asked residents to report on locations where the posters have been placed and provide any information that might help to identify authors of the posters.

Meanwhile, Voldemars Spungis, a leading researcher at the University of Latvia, said that spider Tegenaria Agrestis depicted in the poster is not common in Latvia and not harmful to people, either.