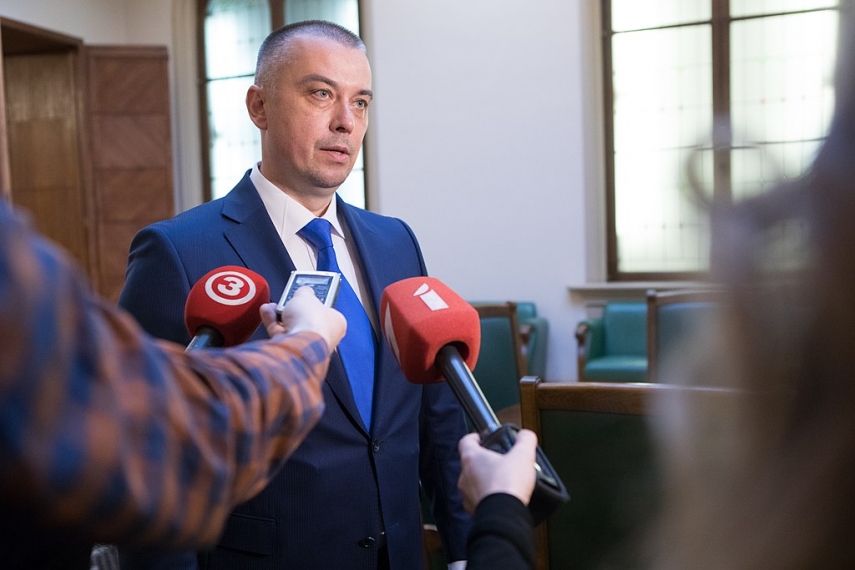 Earlier, KNAB started communication with the world’s largest social network companies on paid political advertising and campaigning on the Internet. KNAB called on owners of Google, Youtube, Facebook, as well as VKontakte and Odnoklassniki to cooperate with the Latvian anti-corruption agency, Straume said.

“To date, Facebook has shown initiative by contacting us,” said Straume. He said that the State Chancellery is involved in arranging Facebook representatives’ visit to Latvia. “They [Facebook] want to work with KNAB individually. Their message is that they want elections in Latvia to be clean and transparent,” the KNAB chief said.

Straume said earlier that under the Latvian law, organizations and companies providing paid advertising services to political parties have to send in their price lists to KNAB by May 9.

KNAB also wants political ads on Facebook to contain information on their origin and who paid for them.