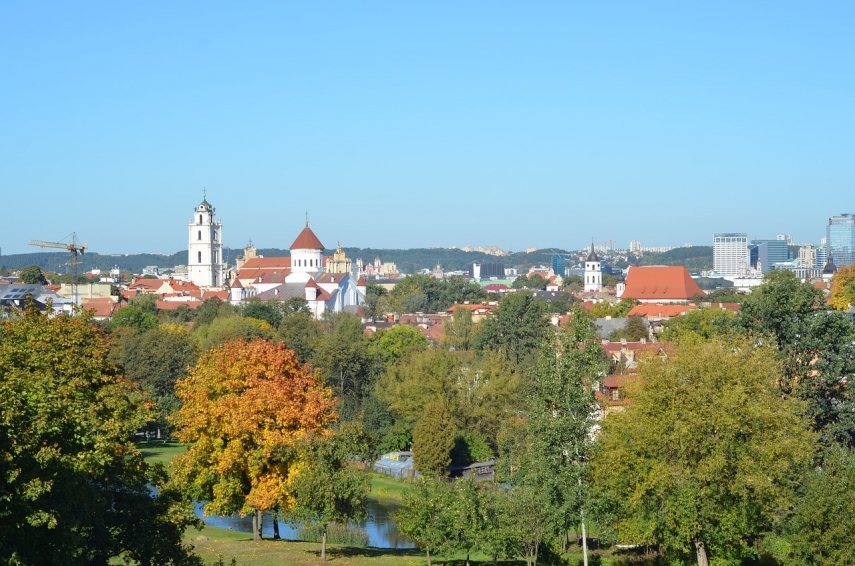 VILNIUS – Emigration has increased slightly in Lithuania in recent years but experts say it has to do with the school year cycle.

Lithuania's statistics office, Statistics Lithuania, told BNS Lithuania on Tuesday that 3,508 people left Lithuania in September, and 1,882 immigrated. 98 percent of emigrants were Lithuanian citizens, and the majority of the immigrants (68 percent) were foreigners.

The difference between emigrants and immigrants in September was the largest this year. But Tomas Siaudvytis, an economist at the Bank of Lithuania, says the general tendency of emigration coming down remains once seasonal factors are excluded.

"The existing migration tendencies, among other things, are determined by seasonal factors. For example, emigration has been going up slightly in recent months, and the increase might be determined by the fact that part of young people leave in late summer after finishing education," he told BNS Lithuania. "If we exclude the influence of seasonal factors, we see that emigration is going down slightly."

Siaudvytis also paid attention to the fact that the number of incoming foreigners, which grew significantly last year, is stabilizing.

"For almost a year, 1,000 foreigners immigrate every month, and facilitated immigration procedures are behind the much larger than usual inflow of foreign immigration, for example, for professions that experience a deficit in workers in Lithuania," he said.

"It's also worth mentioning that the number of immigrants does not include persons who plan to stay in Lithuania for more than a year. So, part of incoming foreigners, for example, having a national visa, are not included into the immigrant number," Siaudvytis said.