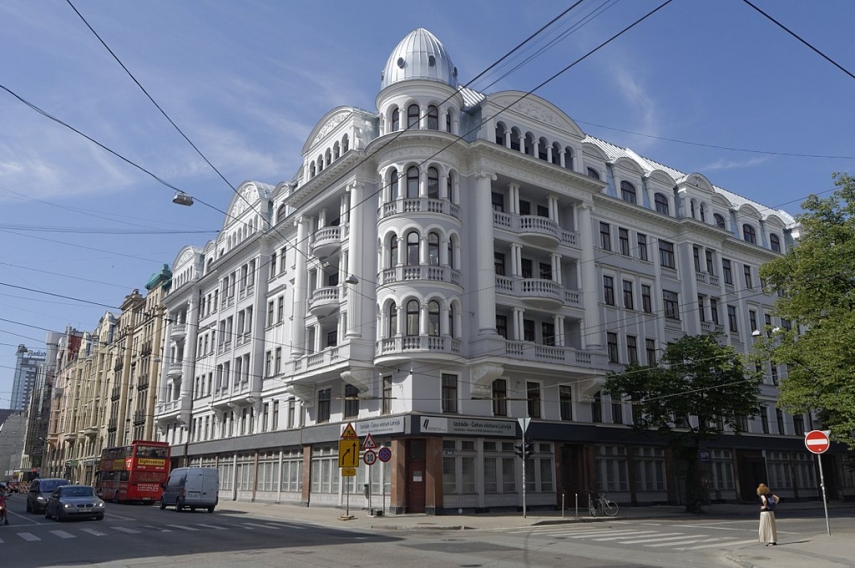 RIGA - A former prime minister, the current Supreme Court chief justice and a deceased Catholic cardinal are among Latvians who collaborated with the KGB during the Cold War, according to files released Friday.

The Latvian National Archives revealed all the former agents – many still active in politics and business – after a quarter century of legal and legislative battles in the Baltic state.

"The list of collaborators shows that KGB contacts were recruited from all professions and ages," political scientist Didzis Senbergs wrote at local news portal Pietiek.com.

Unlike other countries under Soviet rule at the time, Latvia managed to save its KGB archive from being destroyed when it regained independence in 1991.

The Latvian authorities took over the KGB building in Riga and threw the documents into huge sacks that they transported to a secure location.

Dubbed "the KGB sacks" ever since, the archive contains an index of all the collaborators as well as their codenames, real names, birthplaces and other data.

"The entire archive is enormous," said computer scientist Ilmars Poikans, a member of Latvia's scientific commission on the files.

"It includes information gathered by KGB spies and criminal investigations involving the KGB and its agents," he told AFP.

"There are also cases fabricated against Soviet-era dissidents and pro-democracy activists. Everything will be scanned and eventually released."

High-profile individuals mentioned include Ivars Godmanis, who twice served as Latvia's prime minister, was a European Parliament member and now sits on the board of the country's largest pharmaceutical company.

Former foreign minister Georgs Andrejevs and Aleksandrs Kudrjashovs, the primate of the Russian Orthodox Church in Latvia, were also on the list.

They include Rolands Tjarve, who was enlisted as an agent while a student during the 1980s. He went on to become the head of the public broadcasting company LTV before getting sacked and becoming a journalism lecturer at the University of Latvia.

Another high-profile name is Rihards Eigims, who was arrested last week on suspicion of soliciting a bribe while serving as the mayor of Latvia's second city of Daugavpils.

"Only the court can conduct a full investigation and find out whether the individual was indeed a KGB collaborator," National Archives director Mara Sprudza warned in a statement ahead of the release.

"The documents are being published in their original order, but readers should beware that most of them are in handwritten Cyrillic."

The index also contains the names of people who were pressured by the KGB into collaborating but who nevertheless refused to spy for them.

Latvia had for years debated whether to release the KGB sacks, running up against constant opposition from individuals suspected of having been KGB agents.

It was only in 2015 that a commission was set up to sort through the archives and prepare them for publication.

The National Archives are scanning the next batch of documents for release in January.

Anyone can access the files placed online so far at kgb.arhivi.lv by free registration.