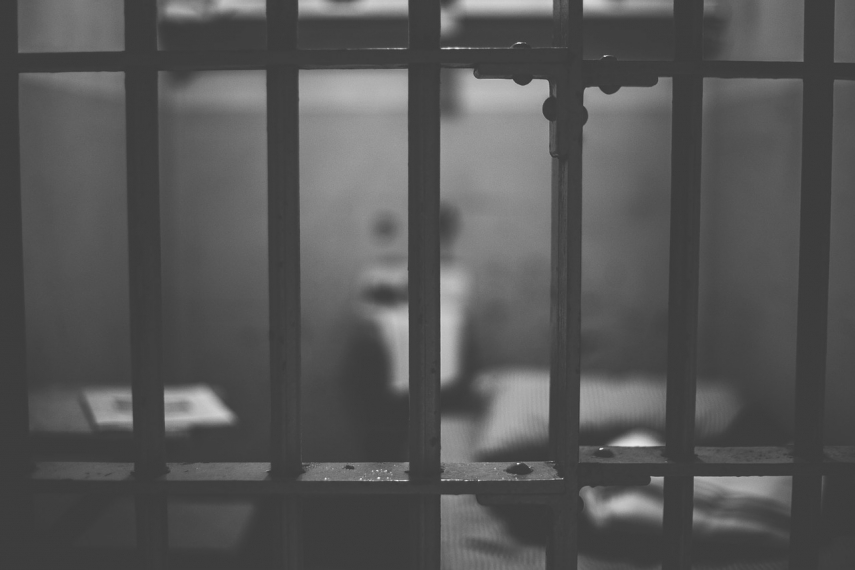 State enterprise Turto Bankas (Property Bank) is to produce a concept by spring on ways to adapt the former prison building, standing in an area of almost 2 ha.

Justice Minister Elvinas Jankevicius says Lithuania could soon become a shooting place for another famous series after Netflix's Young Wallander was shot in the Lithuanian capital.

"We will try to hand over the management of the Lukiskes prison to Musu Amatai and they could enable Lukiskes more effectively. We will wait for Turto Bankas to produce the final concept. Excursions, receptions now take place here, and TV series are shot. Vilnius Film Office is helping us as they are becoming ambassadors who introduce the prison at international exhibitions," the minister said.

Jurate Pazikaite, director of Vilnius Film Office, says there are not so many multifunctional places in the world, and with film makers' recent interest in Lithuania, the prison could become a trump card when choosing among several alternatives.

Vilnius Film Office has produced a virtual reality image of the prison and plans to present it at the American Film Market, the world's largest motion picture business event, this week, as well as a similar event in London in December and also in Berlin and Cannes next year.

"We would really like this object to be left for the film industry. As competition among countries is huge, and film makers are coming to Lithuania for the whole package of people, tax breaks, locations, and infrastructure. That could be the country's another advantage to attract international film projects," Pazikaite said.

The last inmates were transferred from Lukiskes in late June. In July, politicians, businessmen and public figures discussed possibilities to house a startup center here, a cultural space, hotel or a tourist attraction.

All in all, the prison complex includes six buildings near the country's parliament, Supreme Court, the national library and the Foreign Ministry.

The prison complex, incorporating a prison, hospital, production and administration building and the Saint Nicholas Orthodox Church, has been on the list of cultural valuables since 2002.