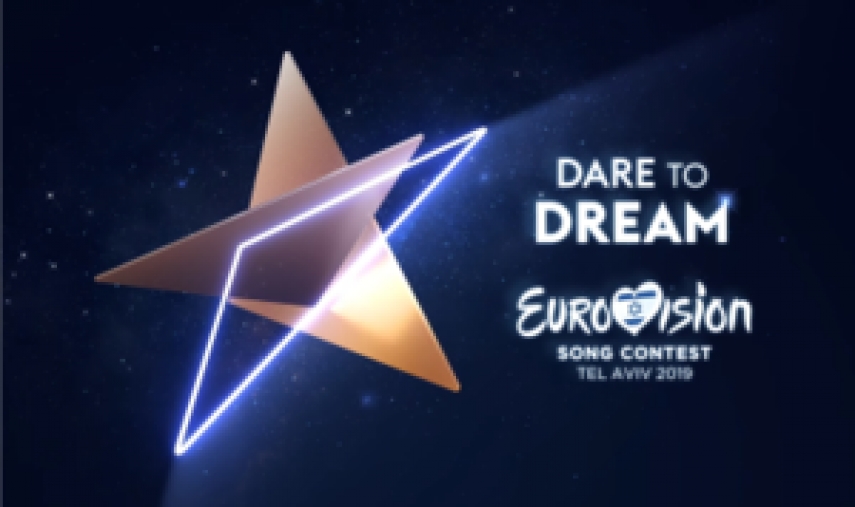 In the final of the Supernova music competition last night, which serves as the Latvian qualifier for the Eurovision Song Contest, the musical duet Carousel took the top prize.

Carousel, with its song That Night, will represent Latvia at the Eurovision Song Contest in Israel in May.

Estonia on Saturday night chose Swedish singer Victor Crone to represent it at this year's Eurovision Song Contest in Tel Aviv with the song 'Storm.'

The winner was picked on Saturday in a two-tier competition that saw three competing acts for the super-final chosen first from the 12 entries selected in two national semi-finals on January 31 and February 2.

The winner among the entries chosen for the super-final via a half-and-half combination of foreign expert jury and national public votes -- Uku Suviste with the song "Pretty Little Liar," Stefan with "Without You," and Victor Crone with „Storm“ – was then determined by a domestic public vote, which placed Victor Crone first, Uku Suviste second and Stefan third.

The Estonian entry will compete in the first semi-final in Tel Aviv on May 14. The grand final will take place on May 18.