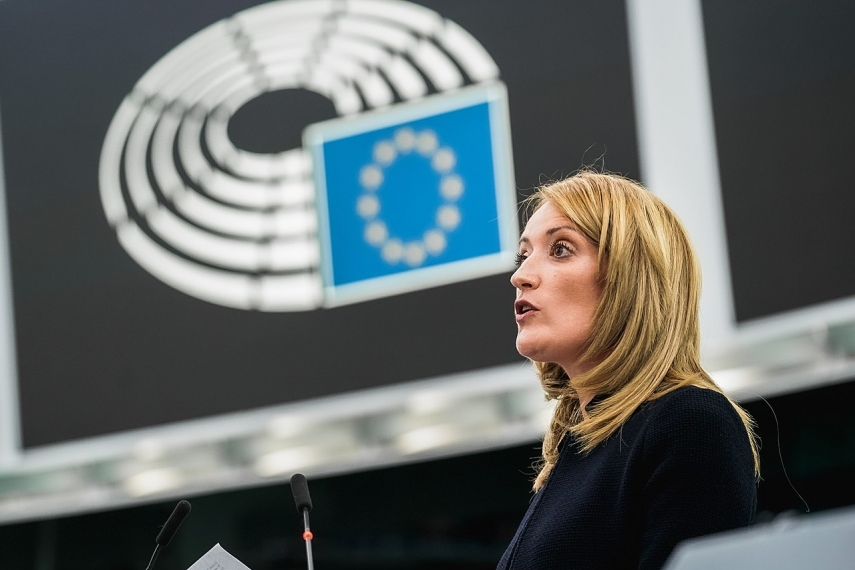 The meeting will focus on several topics, including the Rail Baltica project's implementation progress, delivery strategy, availability of funding, strategic importance of Rail Baltica in the current geopolitical situation, as well as cooperation with other high-speed railway infrastructure mega-projects of the European Union.

“Continuous cooperation with the European Parliament at various stages of the Rail Baltica global project implementation has been vital and, therefore, it is an even greater pleasure that as part of this historic visit, the President of the European Parliament will also meet with the Rail Baltica project team to familiarize herself with the implementation of the project in the Baltic States and Latvia,” said Agnis Driksna, Chairperson of the Management Board and CEO at RB Rail AS.

As reported, Rail Baltica is the largest railway infrastructure project in the Baltic states and a key project of the Trans-European Transport Network (TEN-T) North Sea-Baltic Corridor, which aims to integrate the Baltic States into a single European railway network.