European Parliament decides on reallocation of UK seats after Brexit 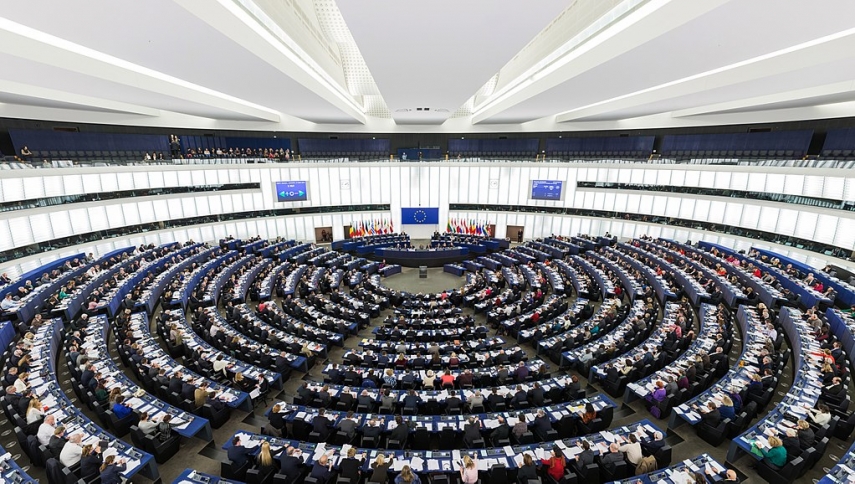 France, Spain, Italy and the Netherlands will be the biggest gainers from the decision which the committee passed by 21 votes to four.

The reallocation of seats will only apply after the parliament elections of May 2019, two months after the end of the two-year Brexit negotiation period between the UK and the EU.

The number of French MEPs will grow from 74 to 79, while Spanish MEPs will increase in number from 54 to 59.

Italy and the Netherlands each gain three seats, going from 73 to 76 and 26 to 29 respectively.

Ireland will increase its number of MEPs from to 11 to 13.

Germany was unable to increase its number of MEPs, because it already has the maximum number allowed, 96.

The seats were redistributed, rather than just left empty or abolished, because the current distribution was not considered equally fair to all countries, considering their population sizes.

Brexit provided the opportunity to meet the demands of those countries that wanted more seats in the EU legislature without any country having to give up seats.

The distribution was expected as part of a political deal, with a majority of groups agreeing on Monday to a compromise amendment.

The total number of seats would drop from 751 to 706. The file still needs to be approved by the parliament's plenary.

The remaining 45 seats will remain empty, but can be used in future for MEPs from new member states.