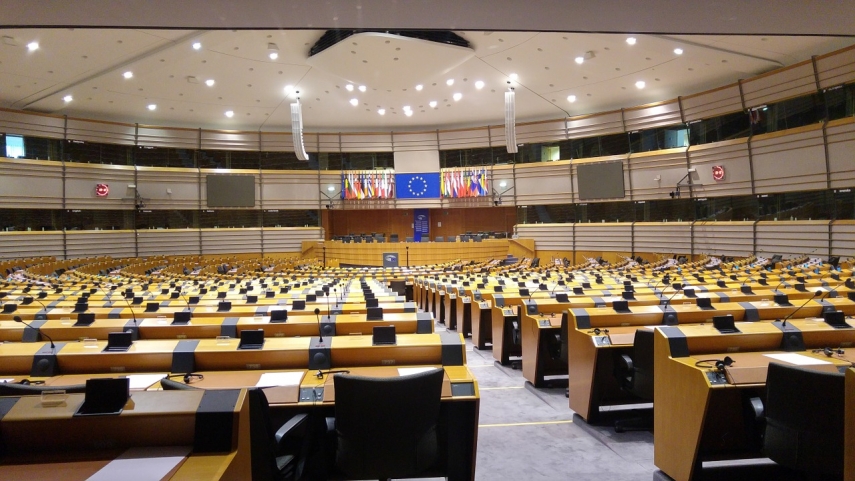 RIGA - The European Parliament on Thursday, approved plans to accelerate the refilling of Europe's strategic gas reserves, so households and businesses have enough gas for the next heating season, the EU Parliament's spokesman in Latvia, Janis Krastins, told LETA.

The proposal, adopted under European Parliament’s urgent procedure process, will now be negotiated with EU ministers. MEPs want to establish a mandatory minimum 80 percent level of gas in storage facilities by November 1 2022, and 90 percent for subsequent years, in order to ensure security of supply and protect Europeans from possible supply shocks.

In order to speed up the refilling of gas reserves, the new law will also incentivize energy companies with a discount on transmission tariffs to - or from - storage facilities.

The legislative proposal was adopted by the European Commission on March 23, in the context of the Russian war against Ukraine. The Industry, Research and Energy Committee requested that the urgent procedure be applied. Parliament voted on Tuesday in favor of triggering such a procedure.

At the Versailles Summit, EU leaders requested measures to address the issue of energy independence. The proposal from the European Commission, welcomed by the European Council at their March  24-25summit, aims to reduce the risks to security of gas supply.