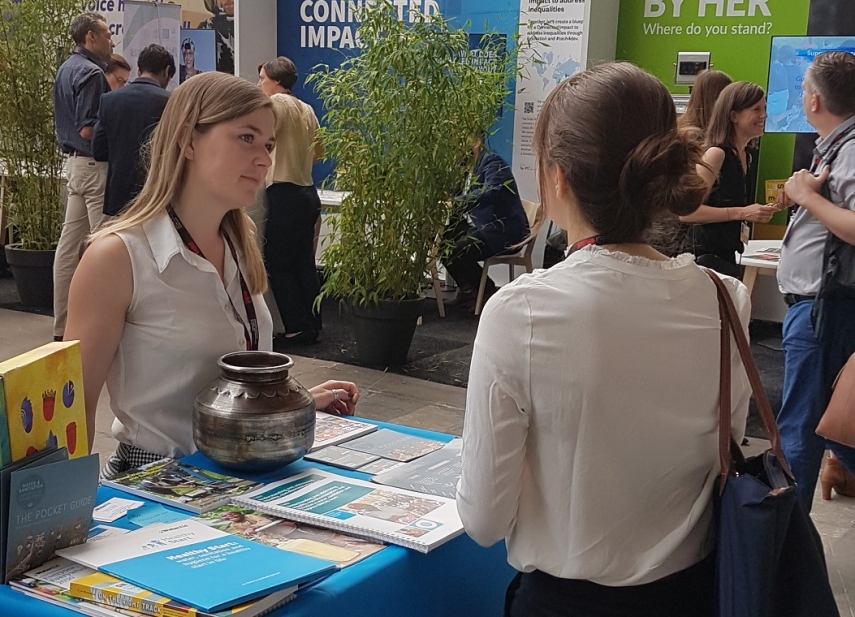 The 13th edition of the European Development Days (EDD), the leading global forum on development cooperation, has been kicked off in Brussels. The two-day event will welcome more than 8,000 participants from 140 countries worldwide, representing 1,200 organisations from the development community, including Heads of State or Government, leading experts, key influencers and young leaders.

Ahead of the event, European Commission President Jean-Claude Juncker said: “In these turbulent times, the EU is a force for good in this world and a reliable partner for all. We are the world's largest development donor, but this is not charity, it is investment. Investment in growth, jobs and in building a better future for young people across the globe.”

Commissioner for International Cooperation and Development, Neven Mimica, emphasised: “The European Development Days are about giving a voice to the whole development community, from world leaders to NGOs, business and industry leaders. Addressing inequalities is a necessary step in making our development cooperation more efficient and more meaningful in order not to leave no one behind.”

In addition to a wide variety of sessions and high-level panels, the Lorenzo Natali Media Prize 2019 will be awarded to three journalists in recognition of outstanding reporting on development cooperation issues such as gender equality, health or climate change.