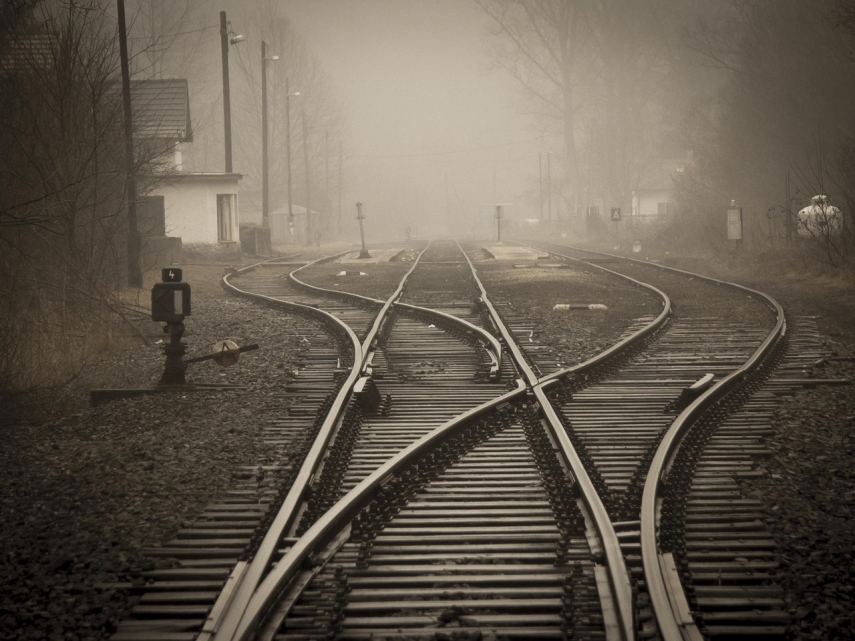 TALLINN – The European Commission on Tuesday made an official decision in the third round of applications to allocate 110.5 million euros to the Rail Baltic railway project, while the funding agreements will be signed in November at the latest.

"After the approval the European Commission on July 25 made an official decision to implement the [co-financing] decisions made in work programs lasting one year or several years," she said.

"The Commission's Innovation and Networks Executive Agency (INEA) has drawn up grant agreements for the recipients of the funding for individual projects, the signing process of which will start now and last until November," Hammerstein-Gesmold said.

The majority of the European Commission's assets or 1.8 billion euros will be directed into the development of the European railway network. All projects chosen for funding were chosen during competitive project competitions, which were launched on October 13, 2016. Altogether 349 applications in the sum of 7.5 billion euros were submitted.

In the two funding rounds so far, the three Baltic states and their joint venture RB Rail AS have received CEF co-funding for the construction of the Rail Baltic railroad worth 765 million euros in total. CEF funding is expected to cover up to 85 percent of the project's total costs, with the financial support amounting to roughly 633 million euros.