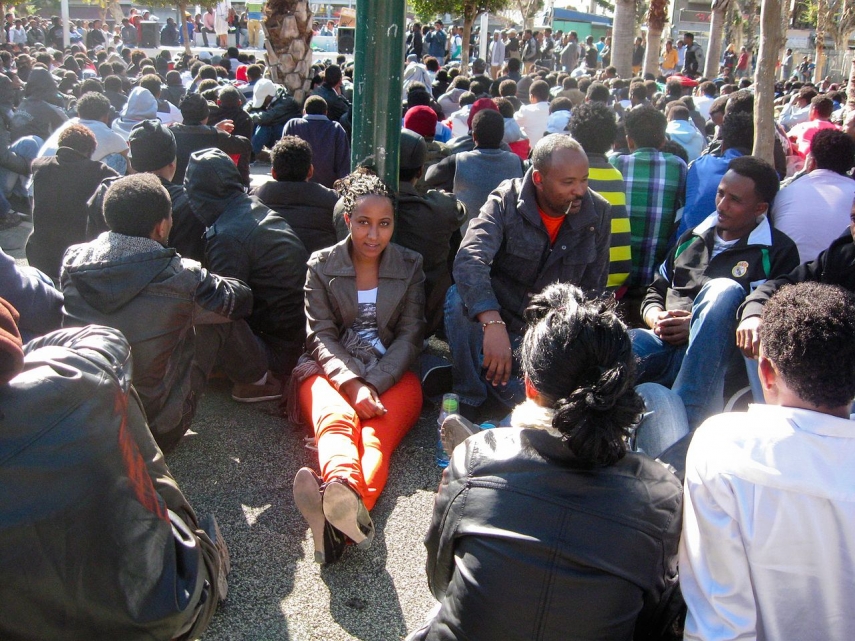 TALLINN - The European Commission on Wednesday presented its plan to develop the EU migration and asylum policy, which among other things also includes accepting 50,000 refugees from African countries as well as making the EU return policy more effective.

EU High Representative for Foreign Affairs and Security Policy Federica Mogherini and Vice-President of the European Commission Frans Timmermans said that the European Agenda on Migration launched two years ago has produced results as illegal migration flows have rapidly decreased and further steps must now be taken to improve the migration policy.

The European Commission on Wednesday suggested that the member states pass the new EU resettlement plan in order to, over the course of two years, bring to Europe at least 50,000 of the most vulnerable persons in need of international protection. This is part of the Commission's efforts to provide viable safe and legal alternatives  for those who risk their lives at the hands of criminal smuggling networks.  The new scheme will be in place until October 2019 and will build on the current successful resettlement schemes which, having provided new homes to over 23,000 persons in the EU, are now coming to an end, the press office of the European Commission said.

The European Commission also said that it has set aside 500 million euros to support member states' resettlement efforts. Whilst resettlement from Turkey and the Middle East must continue, increased focus should be put on resettling vulnerable persons from North Africa and the Horn of Africa, notably Libya, Egypt, Niger, Sudan, Chad and Ethiopia.

With return rates remaining unsatisfactory, around 36 percent in 2014-2015, and an estimated 1.5 million people to be returned from EU member states in the near future, the European Commission proposes to step up return efforts on all fronts. The return department will be significantly reinforced within the European Border and Coast Guard Agency to ensure the agency can implement a truly proactive return management approach and drive and coordinate the EU-wide management of returns.

Member States need to further streamline their return policies in line with the 2017 Commission Recommendation and the Renewed Action Plan on Returns and in close cooperation with the European Border and Coast Guard Agency. To this effect, the European Commission on Wednesday published a revised Return Handbook that integrates all these recommendations to national authorities on returns.

The European Commission is also seeking to further strengthen the EU Trust Fund for Africa and in particular its North Africa window through additional member state funding.