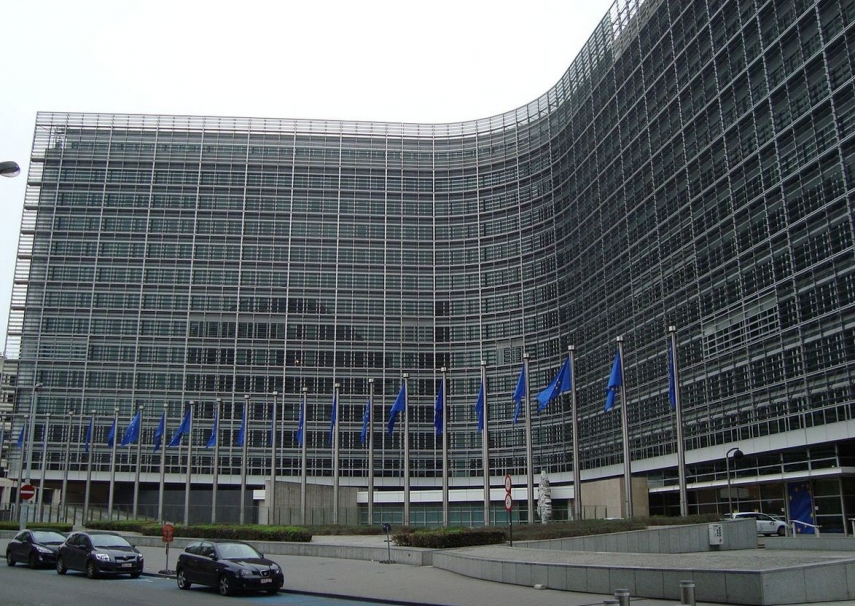 "We are family. And when one of us is under attack, the rest of us will be there for him. And this is the message we want to project with this package," EU Executive Vice President Margaritis Schinas said, presenting the package in Brussels.

He said the bloc was in "firefighting" mode to tackle the "hybrid threat" of Belarus directing migrants towards the EU's borders.

The EU home affairs commissioner, Ylva Johansson, told a media conference the situation at the Belarus borders for those EU countries was "unprecedented... and that's why we are doing all these measures".

She noted the situation was "de-escalating", with EU pressure prompting migrant-origin countries such as Iraq to halt Belarus-bound flights and to take back some of the thousands of migrants already in Belarus.

The proposal would give border authorities in Latvia, Lithuania and Poland longer to register asylum claims, potentially holding them at border reception centers. They would have four weeks instead of the current maximum of ten days.

The entire asylum process, including appeals, could be held at the border within a maximum of four months. In addition, the commission wants to allow simpler and faster deportations.