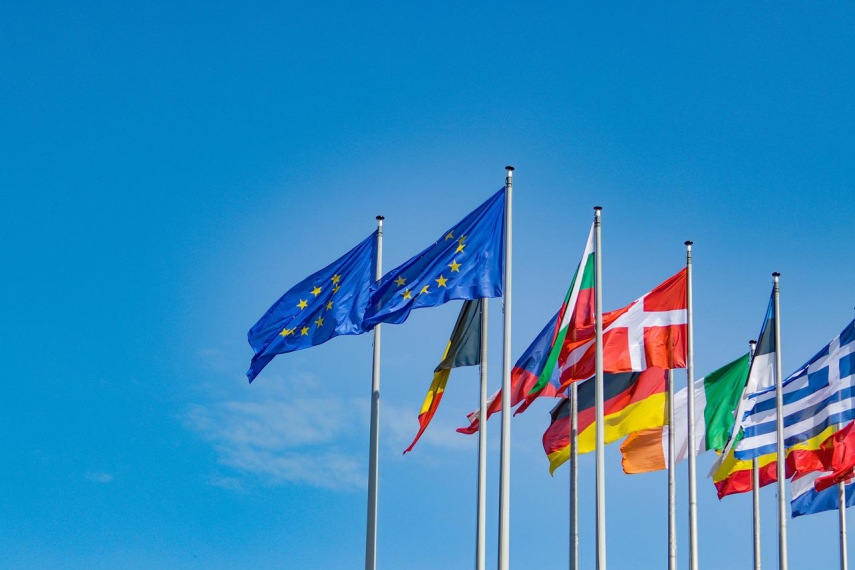 BRUSSELS - The European Commission proposed introducing mandatory gas-saving targets for all EU member states if supplies deteriorate to a crisis level in a winter emergency plan unveiled on Wednesday.

"We have to prepare for a potential full disruption of Russian gas, and this is a likely scenario," European Commission President Ursula von der Leyen warned in a Brussels press conference.

In the event of a gas emergency in the bloc, the EU executive arm wants to impose the  compulsory targets to force EU member states to save gas if voluntary measures are deemed insufficient.

The EU Commission is calling on member states to voluntarily reduce their gas consumption between August 1, 2022 and March 31, 2023 by at least 15 percent compared to average consumption levels in the period over the last five years.

The 27 EU countries will now examine the commission's plan. A qualified majority of 15 members, or EU countries representing at least 65 percent of the bloc's population, is required to pass the proposal.