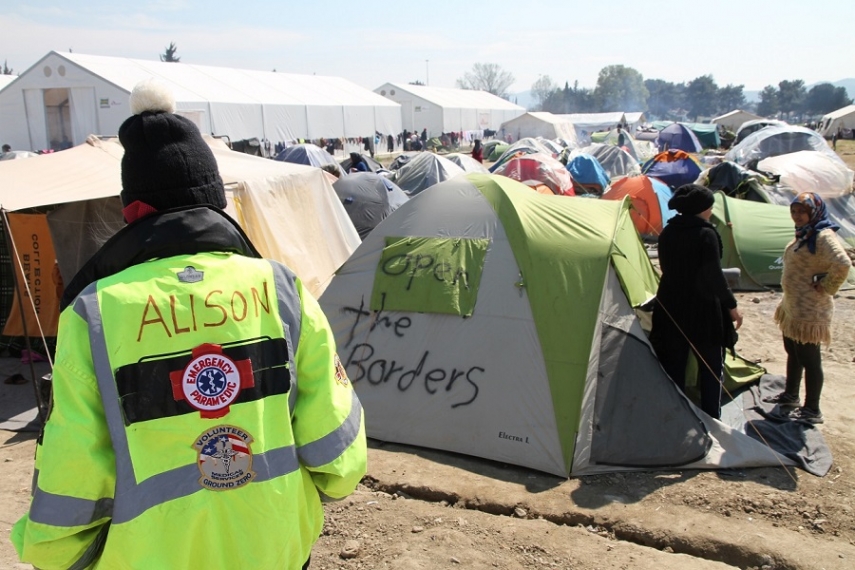 TALLINN - The European Commission on Tuesday called on Estonia to find a solution which would enable the country to accept asylum seekers also from Italy under the European Union's refugee relocation plan.

"Ireland and Estonia, in cooperation with Italy, should find mutually acceptable solutions on additional security interviews in order for relocations to start as soon as possible," the Commission said in a press release on Tuesday. Estonia and Ireland have so far not relocated anyone from Italy because the two countries want additional interviews with migrants to be carried out, but Italian laws do not allow to do that.

Although relocation from Italy to Estonia has not begun yet, Estonian Ministry of the Interior is ready to start doing that once a solution has been found.

Estonia has so far relocated 122 people under the EU relocation plan who have all arrived here from Greece. In addition, 20 refugees have been resettled in Estonia from Turkey.