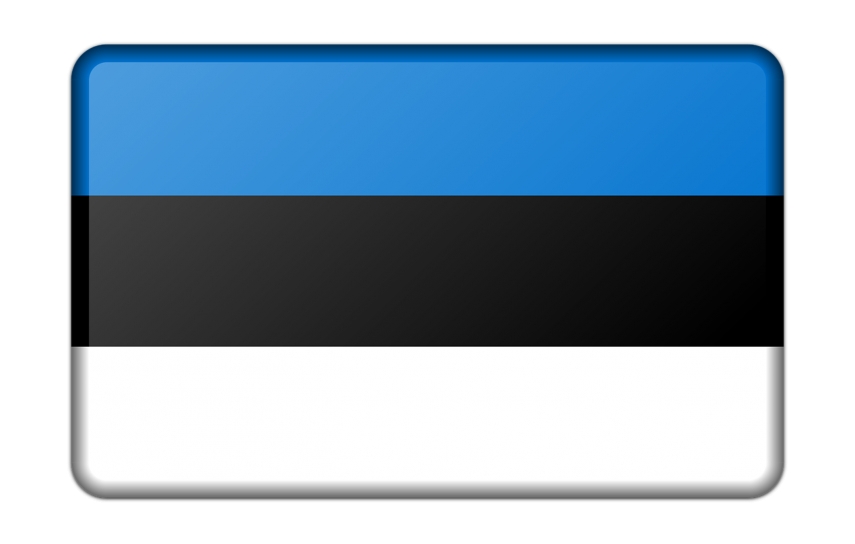 TALLINN – Increasing prices are the greatest concern of the residents of Estonia on the national level, it appears from the results of an Eurobarometer survey carried out in November.

When asked what the two most important issues facing their country are, 44 percent of Estonian respondents highlighted inflation, followed by health and social security issues with 35 percent, it appears from data published on Thursday.

The issue of taxation was mentioned as a concern by 21 percent, pensions by 19 percent and unemployment by 15 percent of Estonian citizens. Altogether 13 percent considered the economic situation to be greatest concern, while 12 percent named immigration, 11 percent the education system, 9 percent the environment, climate and energy issues as main concerns. Of the respondents, 3 percent highlighted crime, while housing, government debt and terrorism were highlighted by 1 percent of respondents each.

In terms of the European Union average, 23 percent of respondents considered unemployment to be the greatest concern, followed by inflation and immigration both with 21 percent. Altogether 20 percent mentioned health and social security issues, 15 percent were most concerned about the economic situation and pensions, each, and 14 percent highlighted the environment, 12 percent mentioned crime, 11 percent of EU respondents were concerned about housing and education, each. Altogether 10 percent said their main concern was government debt, while terrorism and taxation each were highlighted by 8 percent of respondents.

It also appeared from the same survey that 66 percent of Estonian respondents consider the situation of the Estonian economy to be good, while the average indicator in the EU stood at 49 percent. Compared with a survey carried out last spring, Estonians' positive assessment of the state's economy has increased by 4 percentage points.

At the same time, the Estonian respondents' assessment of the European economy has dropped by 1 percentage point and in November, 59 percent of respondents deemed the situation of the EU economy to be good, which is still higher than the EU average of 49 percent.

Commissioned by Eurobarometer, the survey was carried out by pollster Kantar in all EU member states from November 8 to 22, during which approximately 1,000 voting-age citizens were interviewed in each member state.

Despite recession, Estonian fashion brand is taking on the global luxury goods market

This May has been coldest in this century in Latvia