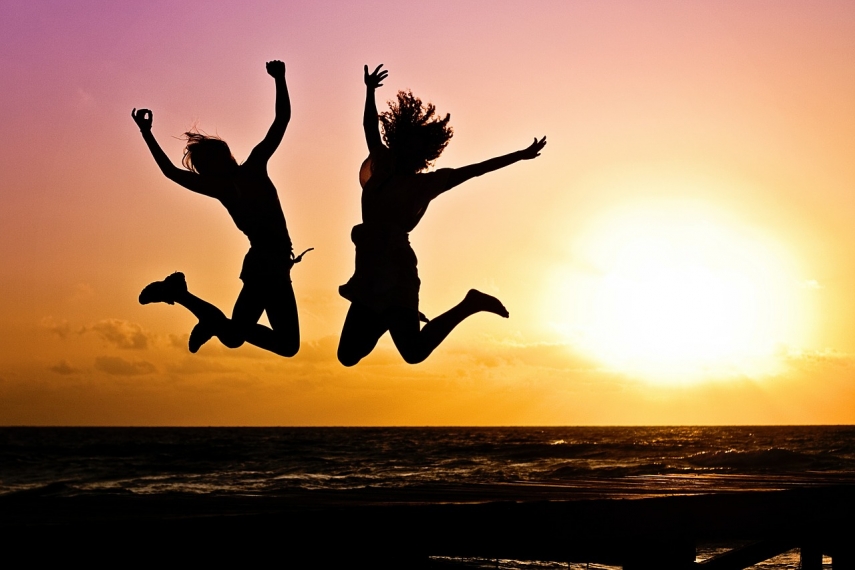 TALLINN - Estonians are more positively minded about the future of the European Union and trust the union more than residents in EU member states on the average, it appears from a Eurobarometer survey the findings of which were published on Thursday.

"According to a new Eurobarometer released today, a majority of Europeans think the situation of the economy is good and are optimistic about the future. Trust in the Union is on the rise and support for the Economic and Monetary Union is at its highest level," the European Commission said in a press release.

Of Estonian residents 66 percent are positively minded about the future of the EU, which puts Estonia in tenth place among the member states. The EU average was 58 percent.

Estonians are more positively minded also when it comes to the situation of their own economy, as 62 percent of the respondents in Estonia judged the situation of the country's economy to be good overall. That was the 12th best result across the EU, and significantly higher than the EU average of 49 percent.

Estonians are, however, more pessimistic when it comes to the prospects of the EU labor market.

Support for the economic and monetary union and the euro is record high. The common currency is supported by 74 percent of the residents of the euro area and by 88 percent of respondents in Estonia.

The Eurobarometer survey was conducted by interviewing approximately one thousand people in each member state. In Estonia 1,021 people were interviewed from March 17 to 26.