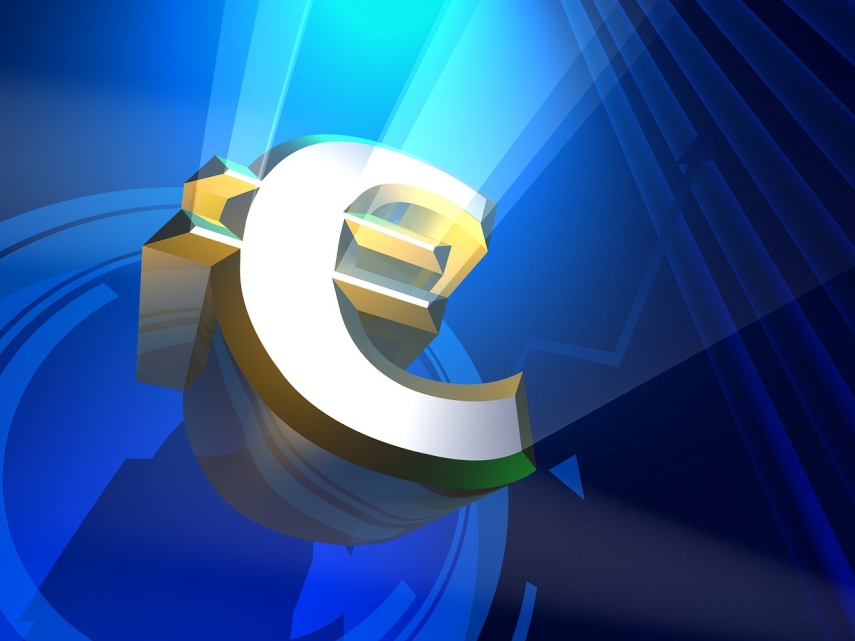 He said that euro adoption was another corner stone, strengthening Latvia’s independence and promoting its accession to the group of the economically developed country.

"Even though a new government has not been formed year, nobody is predicting any crisis that might threaten Latvia’s economic development and financial system," Maris Kucinskis said.

"The single market, the single currency and the Schengen area are the most visible corner stones of the EU. Latvia’s strategic choice to be a part of the European identity confirmed our wish to get integrated in all those EU cooperation formats. This has been the right choice," said Kucinskis.

The prime minister underscored that the euro adoption was held smoothly without any inconvenience to the residents, and the technical process had been well planned and implemented professionally.

Maris Kucinskis admitted though that foreign investments in Latvia have not risen significantly since euro adoption. "We should remember that the situation in the region deteriorated considerably," he said, adding that it can only be guessed what the impact of the events in Ukraine could be of Latvia had not had the euro.